No Developers Can Impose Rules on Holiday Homes in UAE 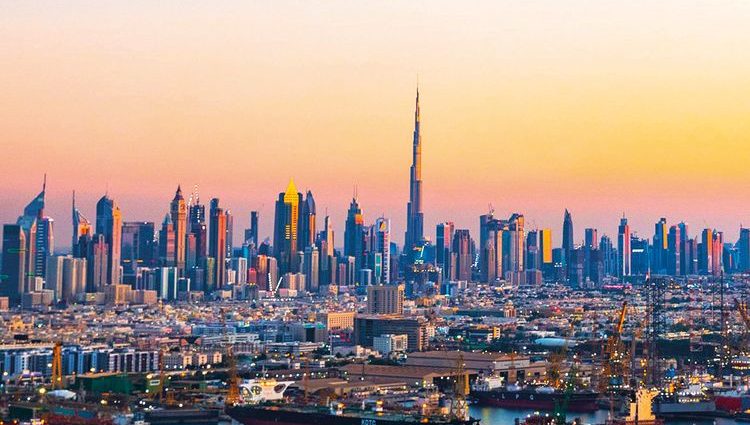 Department of Tourism and Commerce Marketing (DTCM) has issued new directives to issue more clarity in running this business.

According to Gulf News, no developer or Owner’s Association (OA) can prevent licensed home operators from building their own communities or buildings.

A new directive has been issued by Dubai Tourism and Commerce Marketing (DTCM) which has made the above statement clearer in its role as the sole licensing authority for holiday homes.

The above directive is also applicable to facility management firms that work on behalf of owner associations or developers in the maintenance of buildings.

With this directive, DTCM has removed all uncertainty that had been on-going currently in the minds of businesses that send their employees on short stays to Dubai. There are certain restrictions and rights placed over developers that would facilitate the businesses that handle short-stays.

An industry source confirms it by saying that the landlords, Dubai citizens, tourist-oriented businesses and foreign investors are assured yet again that Dubai is a safe harbor with a clearly defined legal framework and Dubai authorities are efficient in solving sudden challenges when needed with the help of DTCM.

How did this happen?

The issue arose in September when Emaar issued a letter stating all holiday home businesses to stop their activities in Downtown Dubai, which is the prime location for the short-stays of tourists especially during the time of New Year festivities.

The businesses were provided with a short time notice to comply with the letter issued by Emaar.

The holiday home operators did not give up and took this issue straightly to DTCM and higher authorities who then intervened in the matter and made it quite clear that Emaar cannot impose such a ban on any developers.

DTCM, therefore, issued a new directive to solve the current issue at Downtown Dubai, where Emaar property developer imposed such a ban on holiday home guests unless they sign the terms and conditions issued by ECM.

The Mention of Owner’s Association in the Directive:

You might have noticed that DTCM has mentioned Owner’s Association (OA) in the directive too. This is because there had been certain incidences in the recent past where the owner’s association had imposed restrictions on letting out units in these buildings to short-stay guests.

The opposition was based on the fact that the short-stay guests were availing the common facilities such as the gym and pool area.

The other reason being, that the developers had to deal with high turnover due to these short- stay guests while the rest of the building had apartments by long-term tenants and owners.

Rise of Holiday Homes in Dubai:

The holiday home industry in Dubai has experienced more growth than any other real estate agency in Dubai.

According to estimation, there are among 8000 to 12000 listings “active” of Dubai Homes that are offered for short stays to the visitors.

Article 17 of DTCM Directive States That:

The Article 17 of DTCM states that “Developers, strata property owners, management and rental services association and suppliers have to enable licensed (holiday home businesses) to practice their activities as per the terms and conditions of the permit and license issued by DTCM.” 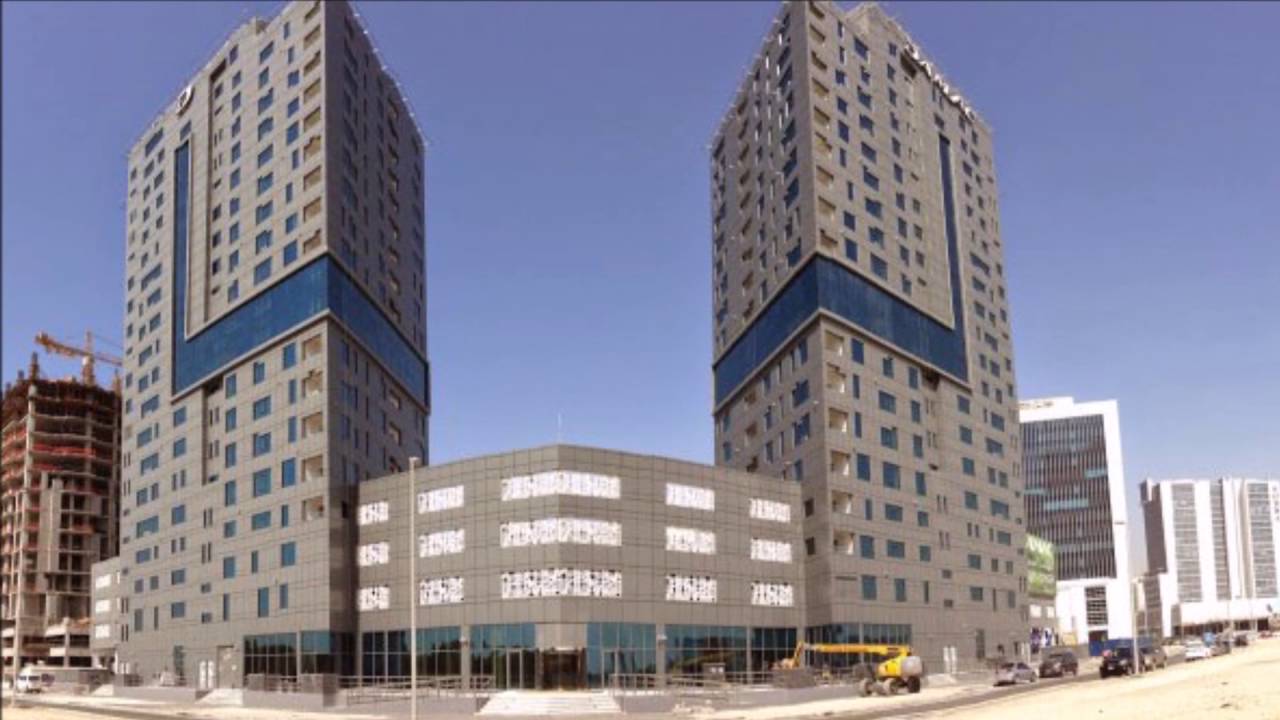 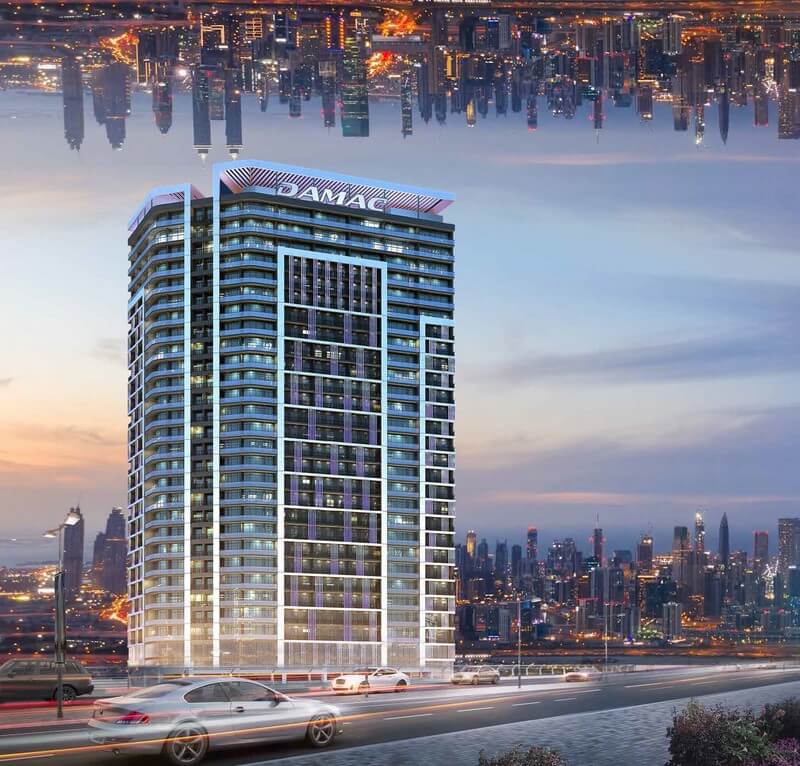 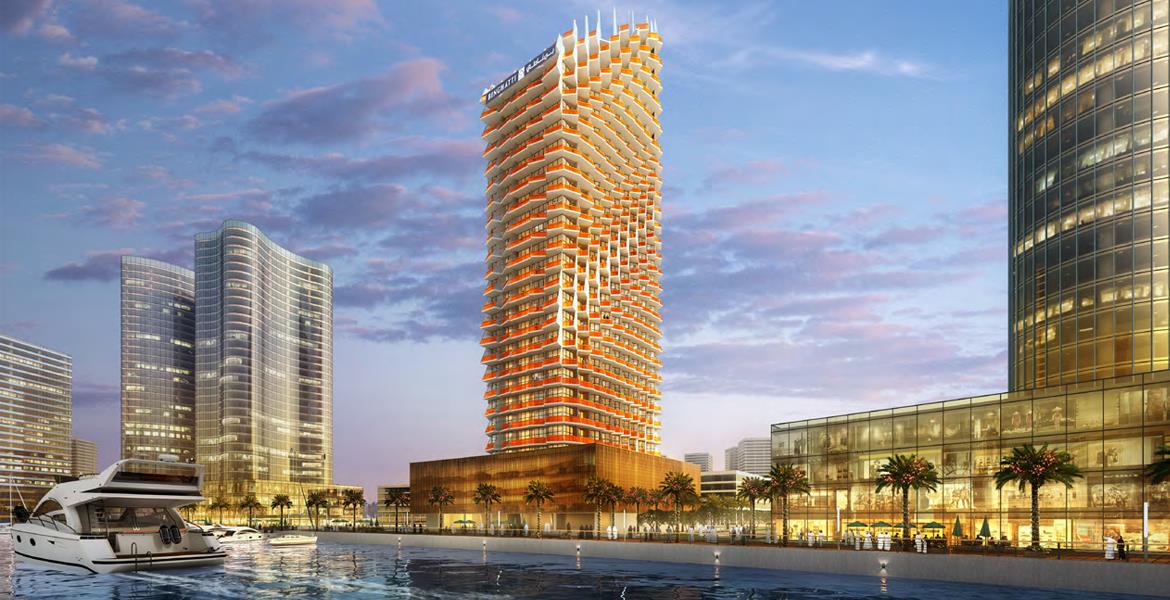 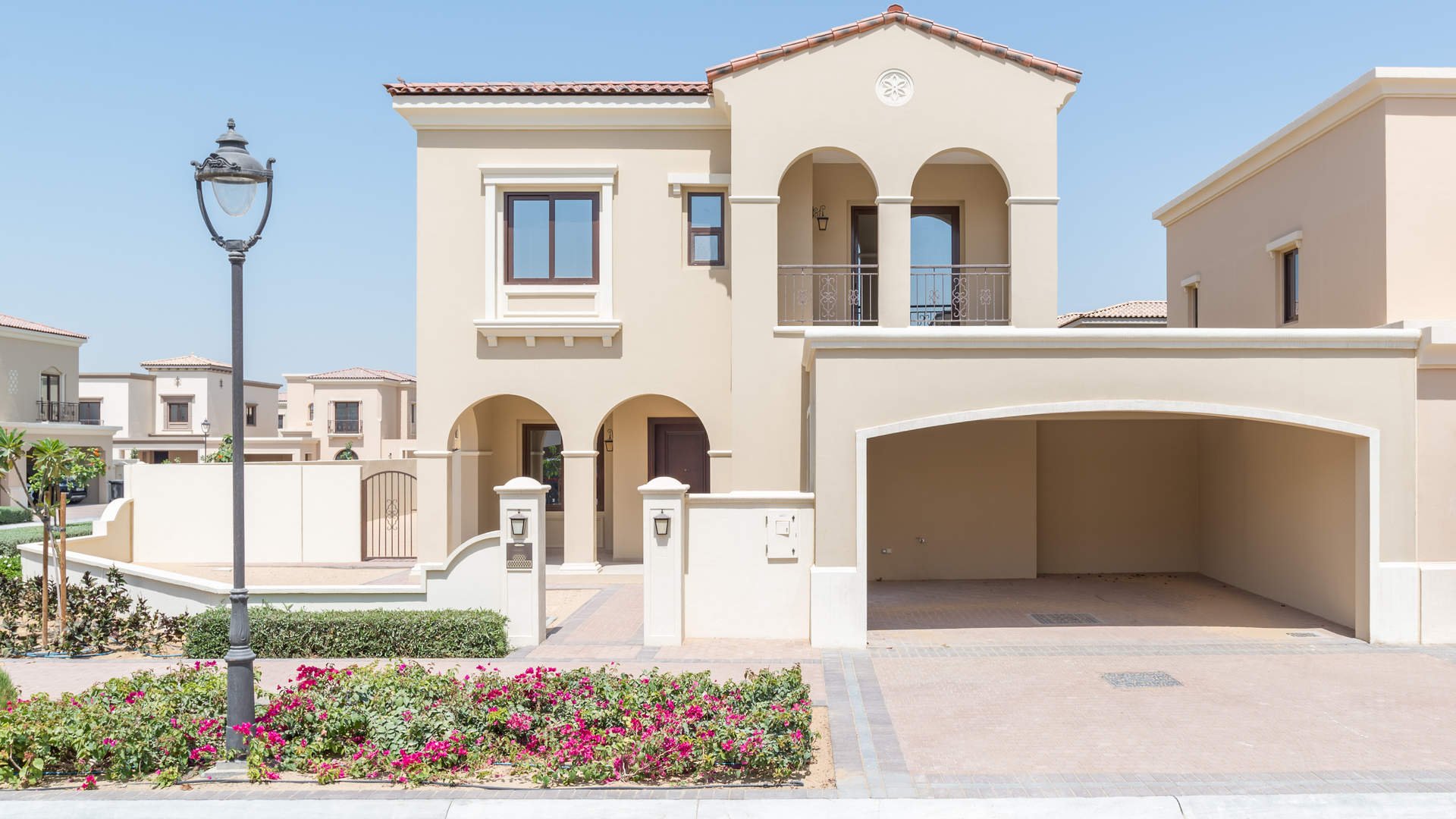 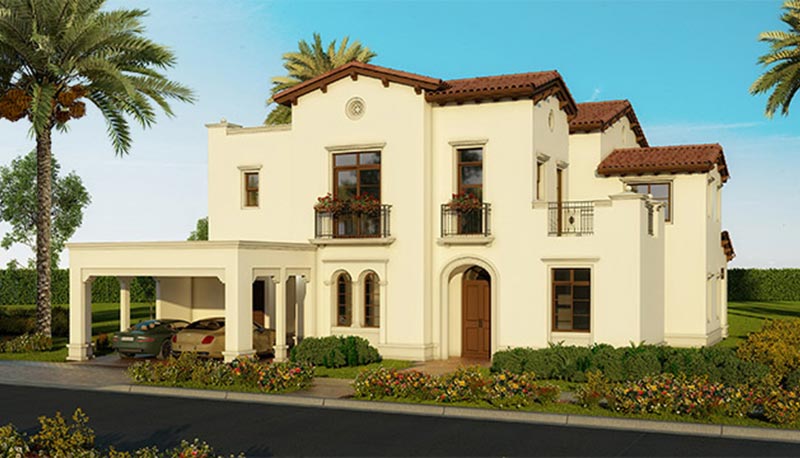 This development comprises of 144 residential villas in total featuring 4, 5 and 6 bedrooms that are inspired by the Spanish architecture in five different layouts. These homes are located a few blocks away from the central park that acts as the heart of the community. All essential needs including the leisure, sporting, and entertainment needs are well-arranged in the community including the state of the art facilities and high-end amenities including geometric pool with quaint cabanas, separate pools for men and women, beauty salon and spa, indoor running tracks and a state of the art gymnasium equipped with all the modern facilities. This development is located in close proximity to several destinations of Dubai, United Arab Emirates (UAE) including Dubai Media City, Dubai Marina, and Dubai Internet City.