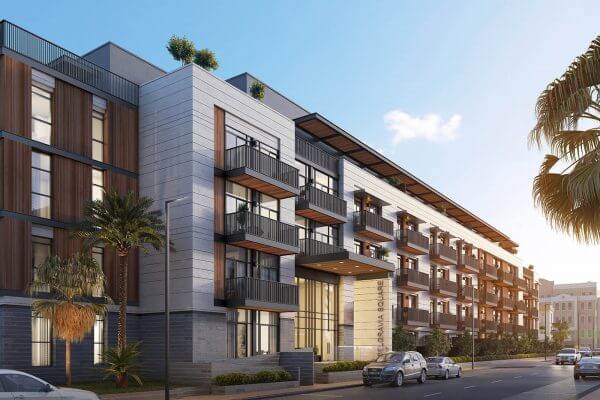 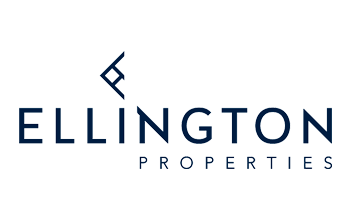 Jumeirah Village Circle (JVC) is the most family-friendly community project by one of the master developers Nakheel Properties. The community boasts a wide range of facilities and amenities located in the heart of New Dubai and set amidst landscaped gardens, makes it a favourable community for investors as well as buyers. It is one of the popular areas within Dubai for buying or renting a villa or apartments. 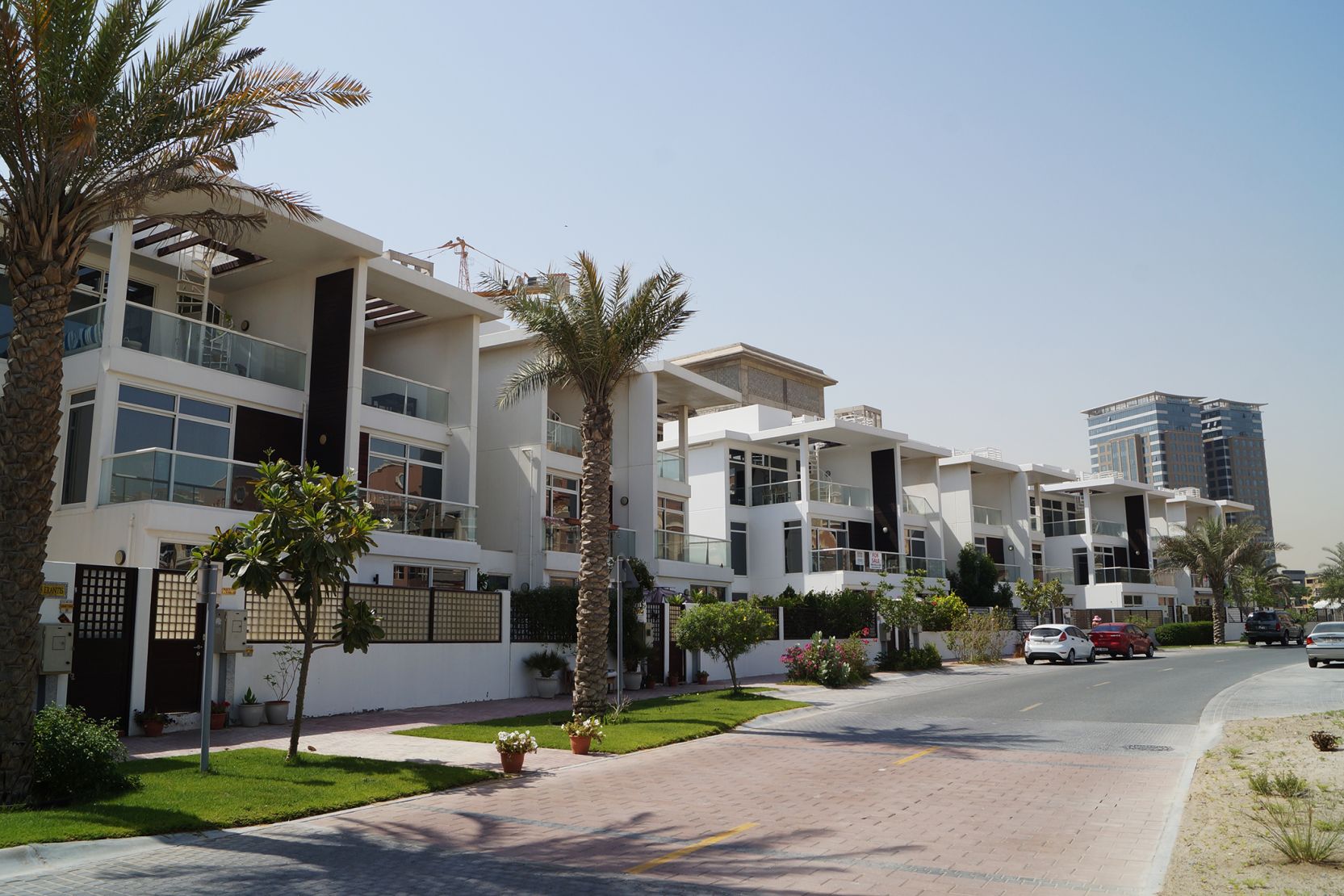 There is a newly constructed Circle Mall JVC developed by Nakheel Properties was opened in the mid of 2019 to facilitate the growing retail needs of the people residing in the Jumeirah Village Circle (JVC) community. The residents here can access several other supermarkets like Spinneys, Choithrams as well as several minimarts in the buildings to satisfy their daily needs. Apart from this, All Day Supermarket is also a popular supermarket in Jumeirah Village Circle (JVC) for grocery shopping. 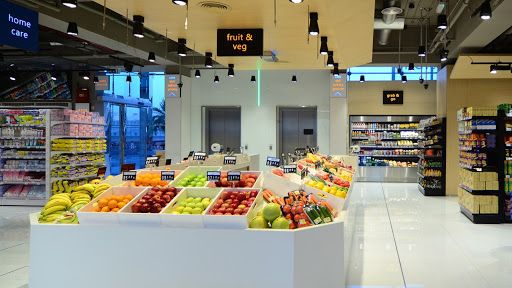 Churches, Temples, and Mosques in JVC:

There are several mosques within Jumeirah Village Circle (JVC) to cater to the spiritual needs of the residents. The most prominent mosques within the community include the Mosque in Prime Business Center and JVC Masjid. The closest church within the community is the Redeemed Christian Church of God, however, the nearest temples are Shiva and Krishna temples in Bur Dubai which is located on a 20 minutes drive away from the location.

There are several educational options available for parents to send their children to. For instance, JSS International School, this school was opened up in the year 2017 and appears to be the most popular schools within Jumeirah Village Circle. Other prominent schools within JVC are Sunmarke School and Nord Anglia International School. Apart from this, there are reliable nurseries and pre-schools for smaller children as well. These include LadyBird Early Learning Nursery, Kids World Nursery, and Jumeirah International Nursery.

The community is equipped with the best medical facilities in the town. The residents can access Karama Medical Center in JVC to cure most of their ailments. However, for critical emergency conditions, the residents can access Emirates Hospital Day Surgery in Motor City as well as MediClinic Park View Hospital on Umm e Sequim Road. Both of these hospitals are located at a distance of 15 minutes.

According to Statistics, Seasons Community within Jumeirah Village Circle is a popular area to buy or rent a property. There are apartments and townhouses available for prospective buyers as well as tenants. Apart from this, Diamond Views is another famous community within JVC. 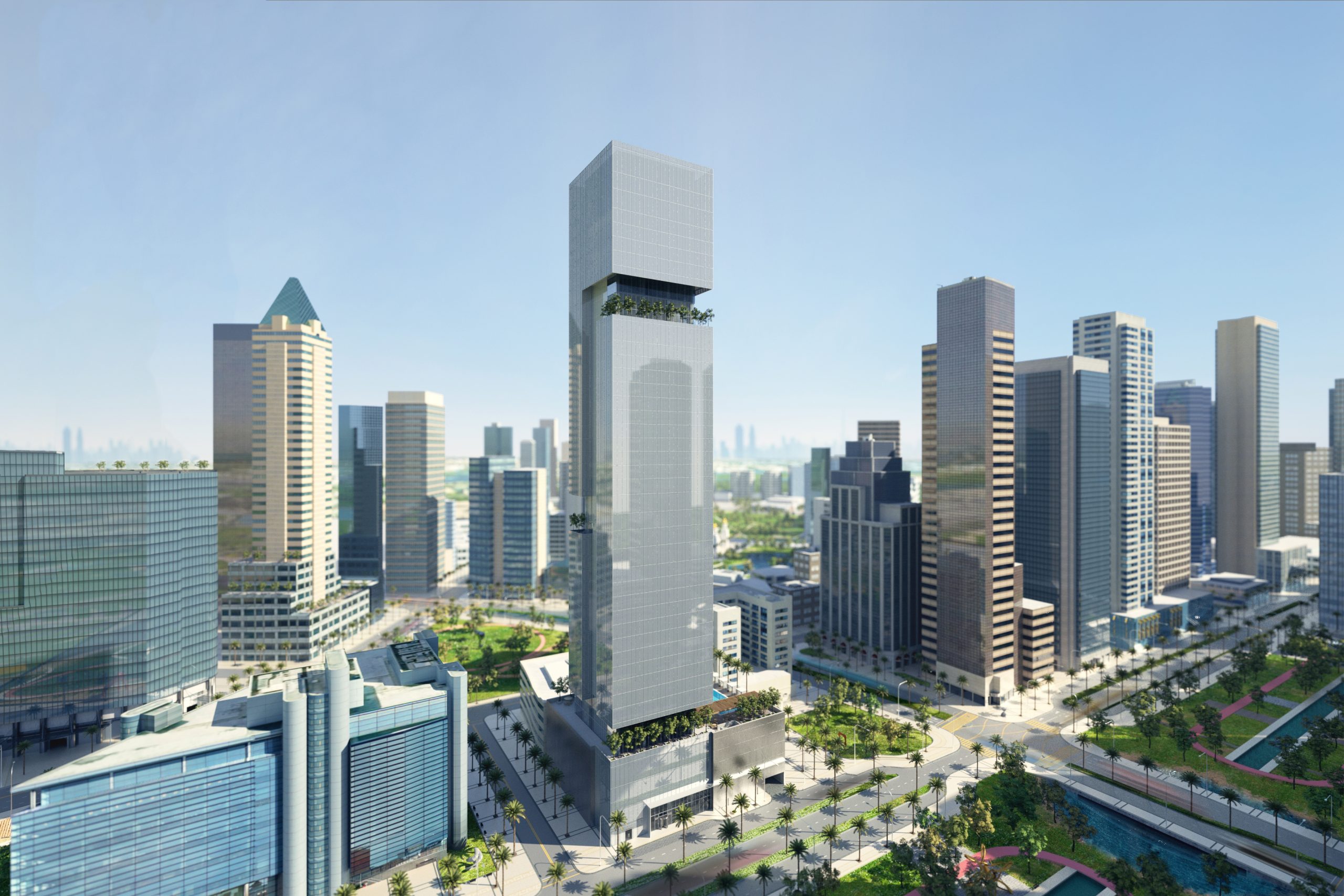