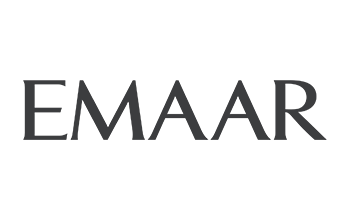 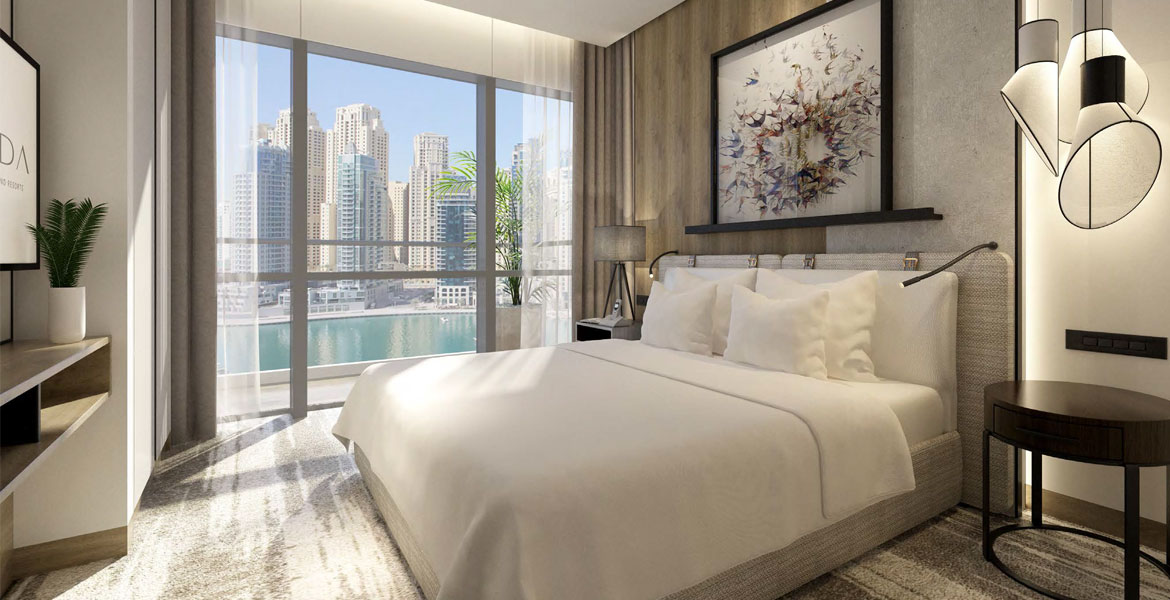 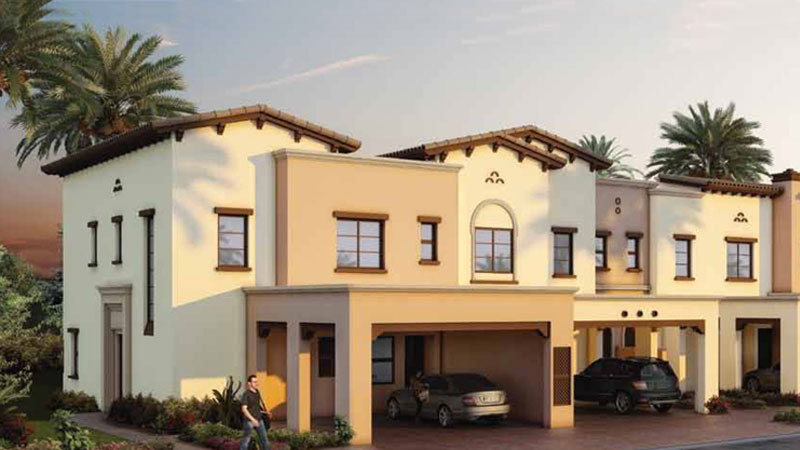 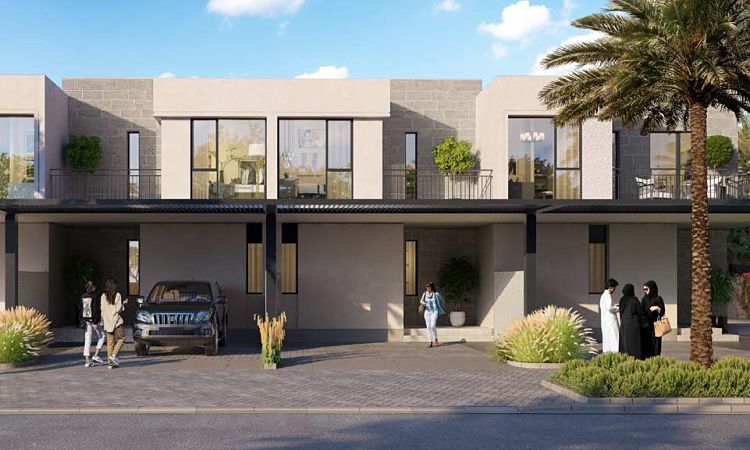 Nara Townhouses at The Vall... 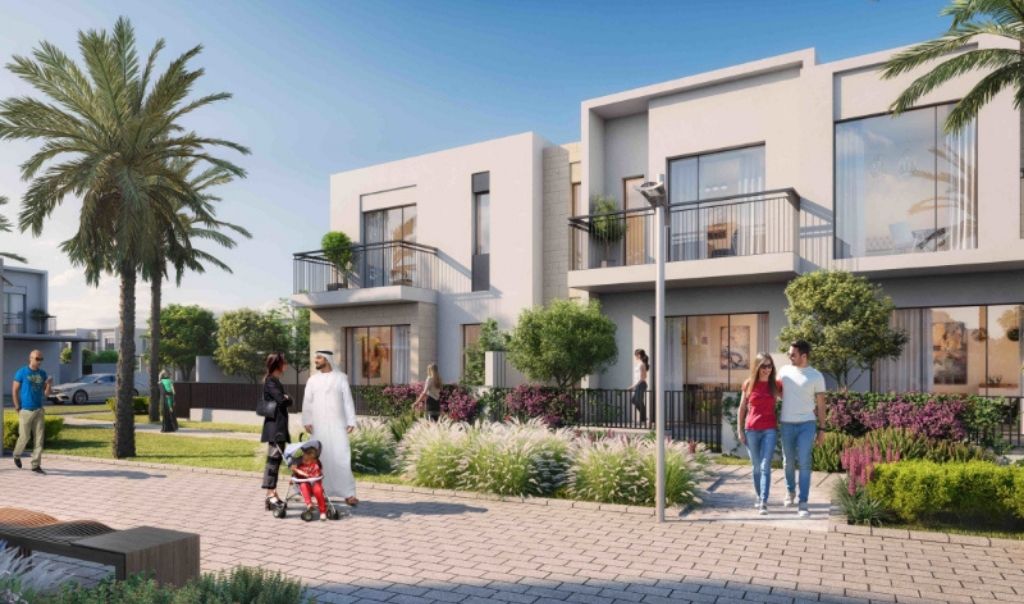 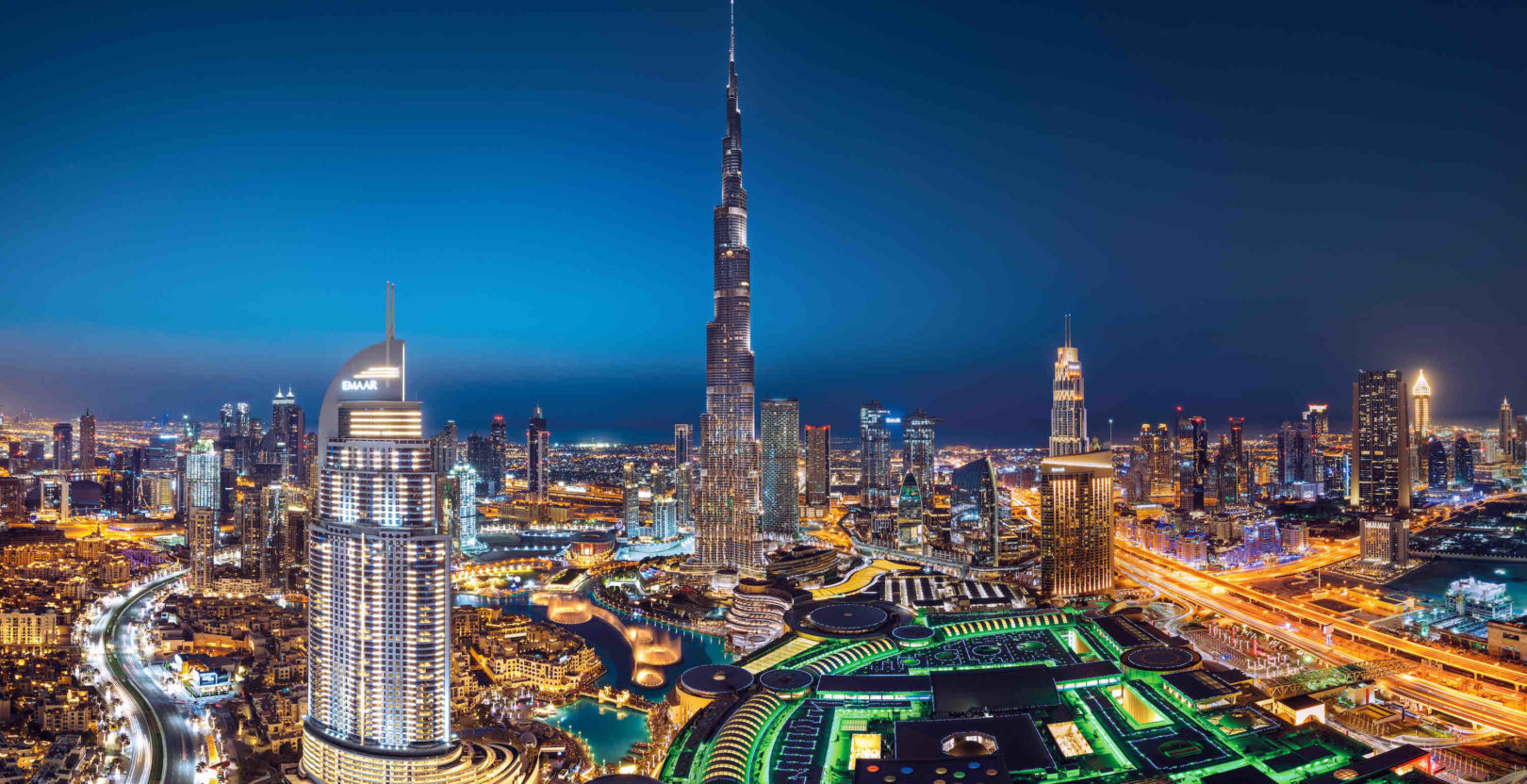 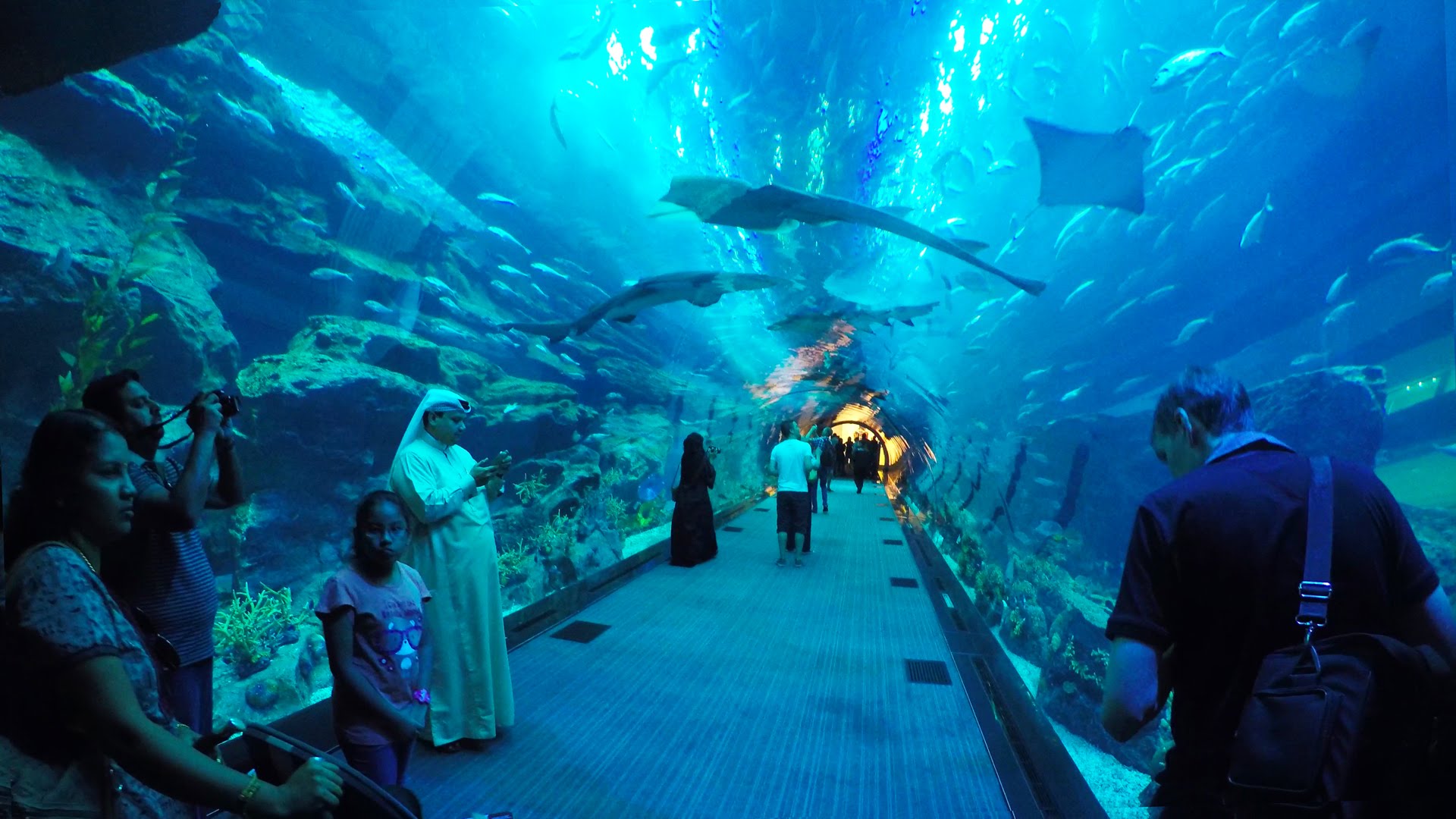