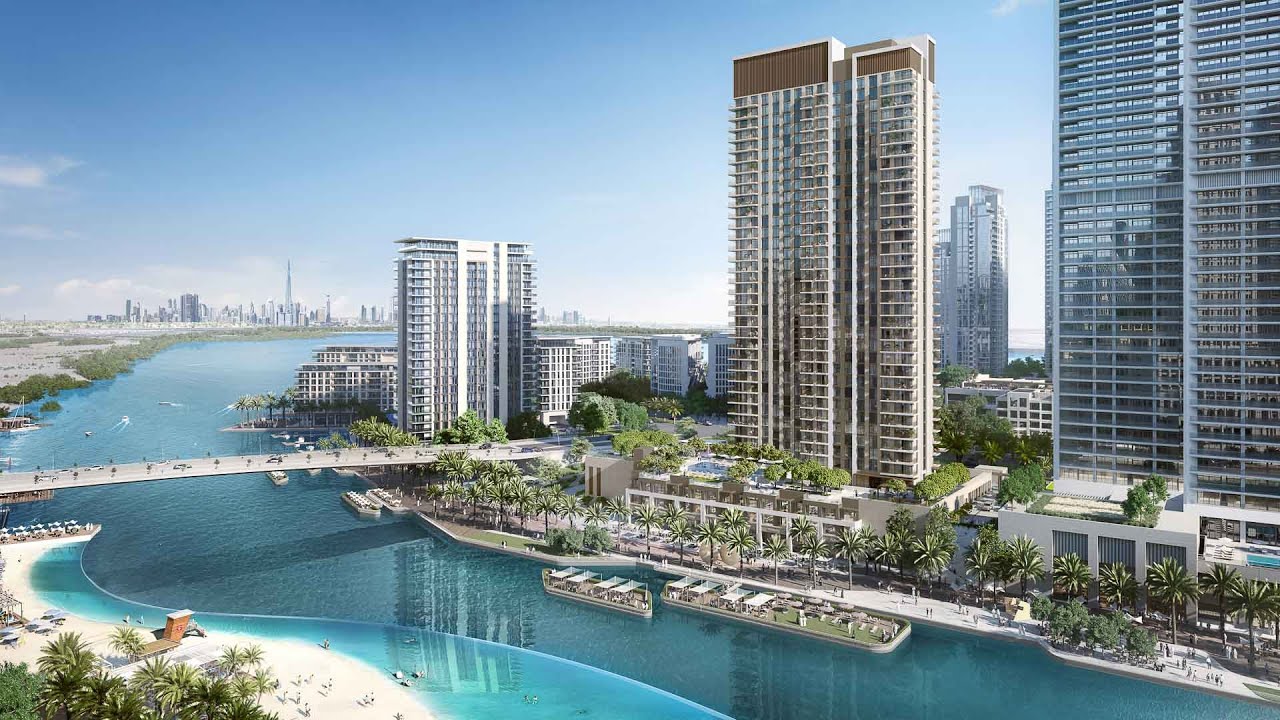 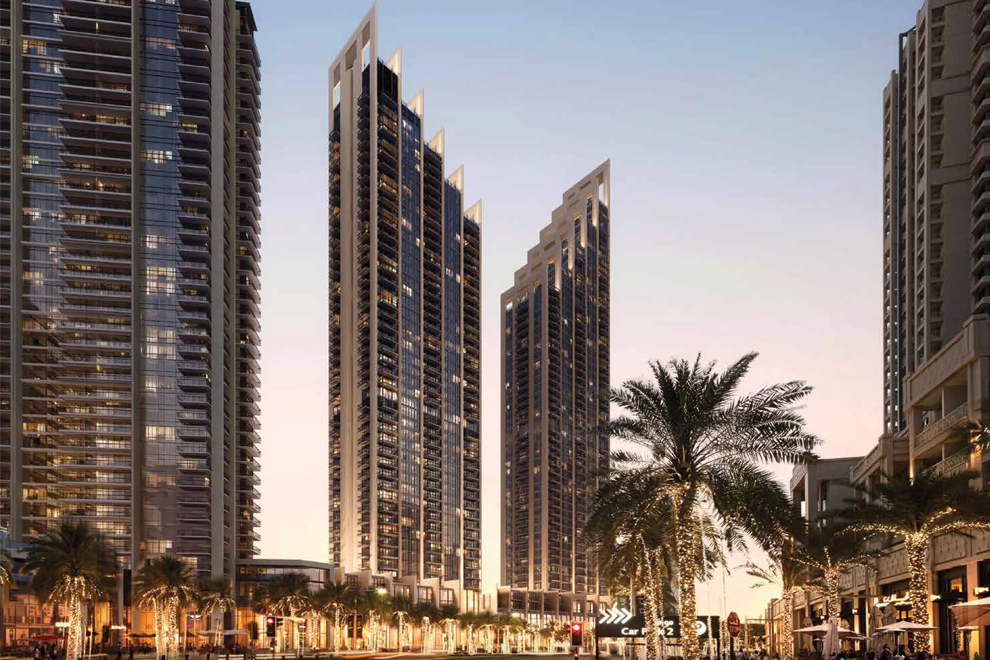 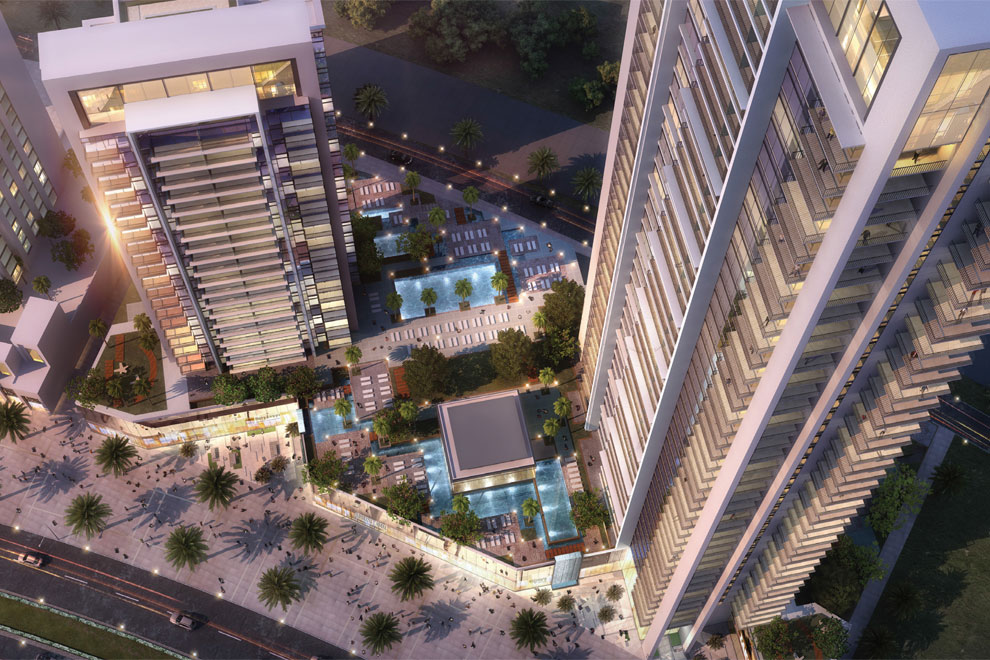 The Address Residences at D... 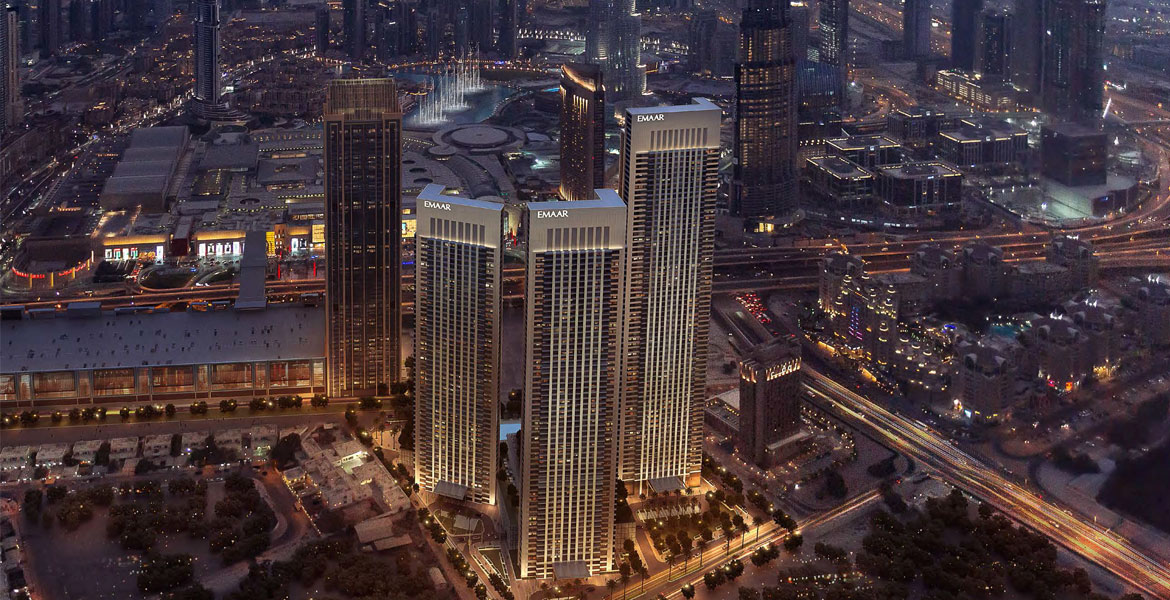 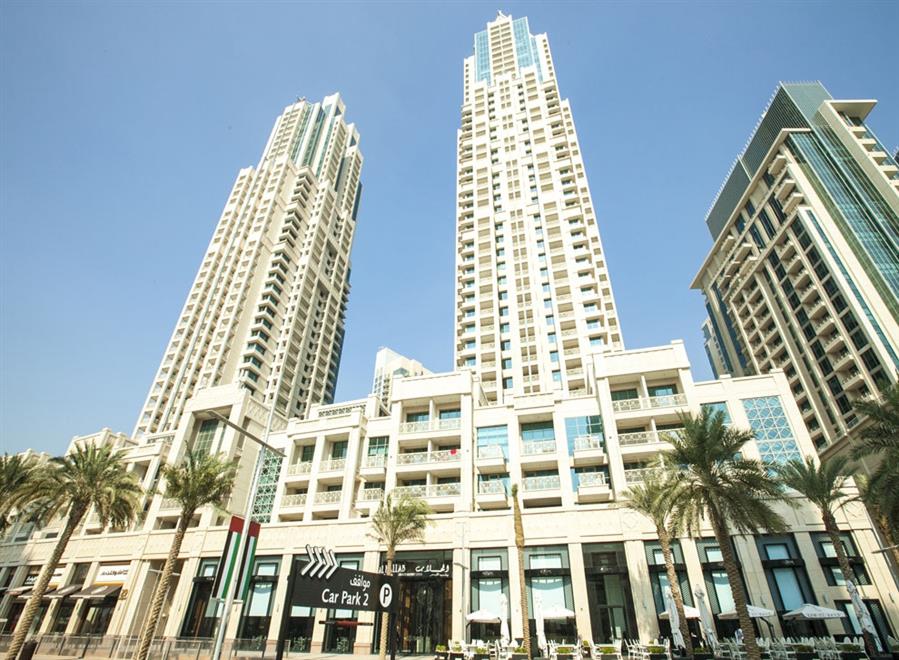 Emaar Properties is not only famous for its property development services but it is also famous for its property management services all around the globe. The company owns around 60 subsidiaries in different countries around the world. In conclusion, Emaar Properties develops properties not only in the United Arab Emirates (UAE) but at around 36 different countries all over the world. These countries include Egypt, Pakistan, Turkey, Saudi Arabia, Iraq, and Turkey.

These are some of the most famous awards and recognition received by the Emaar Property Developers because of their exceptional and iconic constructions in the United Arab Emirates (UAE) as well as around the world. Emaar is recognized for its luxurious and tall towers that provide the combination of luxury with simplicity, elegance and warmth to the residents and investors. Emaar Properties is the best choice to invest in to get the best investment return.