Major Highways in UAE – A Guide To Get You Along 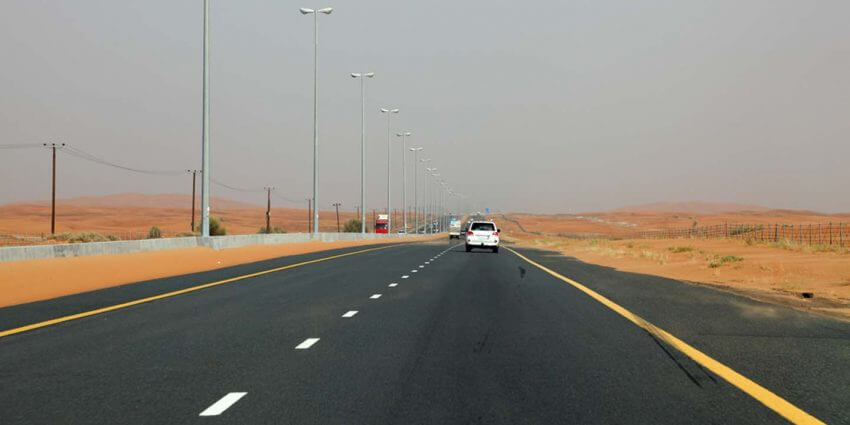 UAE has always been famous for its modern and robust infrastructure and tall buildings. The highways in UAE and roads within the city are built in a way to suit the connectivity needs of the citizens while taking care of the environmental conditions. All the major road networks and highways in the country serve as the foundation for the underlying infrastructure of the country while improving inter-emirate connectivity and traffic efficiency. The roads within the UAE are fast lane and high speed that allows you to get to distant places without having to face huge traffic. Read the blog to find out everything about the major highways in the UAE. 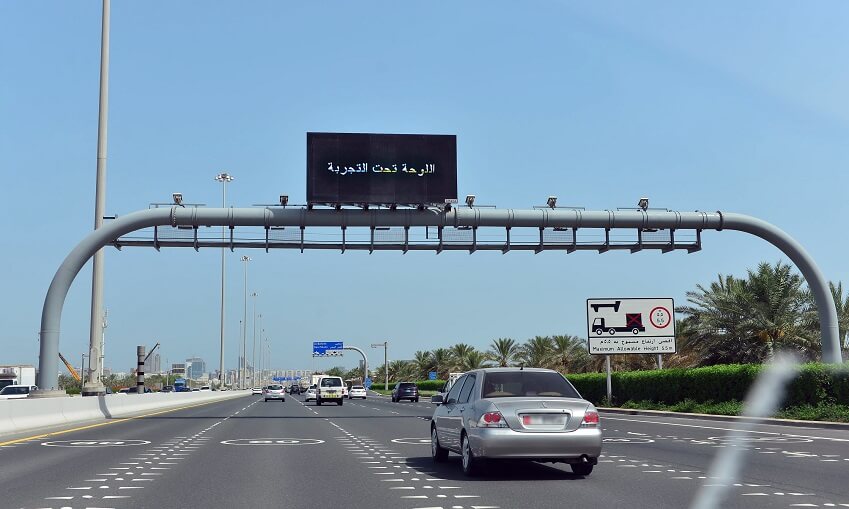 There are plenty of prominent highways in the UAE and a good understanding of these routes and highways will help you in getting around the country efficiently without any confusion.

Sheikh Mohammed Bin Zayed Road or E11 connects Dubai to other Emirates of the UAE. This road is spread on an area of 140 km long starting from the Al Shamkha area in Abu Dhabi. It passes through the suburban areas of Dubai including Arabian Ranches, Dubai Silicon Oasis, and Mirdif and enters to Sharjah. It is a popular route from Sharjah to Dubai and is popular because it is toll-free and a good option for the people who work in Dubai and live in Sharjah. The 311 route connects Sharjah to Ajman and leads to Umm Al Quwain and lastly into Ras al Khaimah.

It is an arterial highway connecting all the emirates of the UAE other than Fujairah. The total length of this road network is 558 km which makes it the largest road in the whole of UAE. This road starts from Al Silah in Abu Dhabi all the way to Ras al Khaimah. E11 runs through some of the most prominent locations like Bur Dubai in Dubai, Al Majaz in Sharjah, and the Abu Dhabi International Airport. It is known as different names in different Emirates.

E611 is a 110 km long roadway commonly known as the Emirates Road in Dubai. This highway runs parallel to E311 and E11 and serves as an alternate route for the mentioned highways. This road is useful for anyone who wants to travel from Abu Dhabi to Ajman, Sharjah, Umm Al Quwain, and Ras al Khaimah without having to pass through Downtown Dubai and vice versa.

Sheikh Zayed Road is the major part of E11 and is one of the busiest roads in Dubai. This expressway is home to tall buildings with serviced residential and hotel apartments as well as luxurious hotels. It starts from the intersection close to Zabeel Royal Palace in Zabeel 1 and makes its way to various famous landmarks in Dubai including Dubai World Trade Center, Dubai Mall, the Emirates Tower, and the most famous Burj Khalifa. Dubai Salik’s three gates are located on this road.

E44 road is designed for individuals looking to travel between Dubai and Hatta. This road is also known as the Al Khail Road or Dubai-Hatta Highway. People may also refer to this road as Ras al Khor Road or Al Aweer Road. Don’t get confused with all these different names of E44 as different stretches of the highways are called with different names but they are all names of the same E44 route. This route will also connect you to Oman.

This road begins from Jumeirah Village Triangle and Dubai Sports City intersection on the 311. It crosses E311, E611, and E66 expressways in the UAE as it runs through Dubai International City developments and the Ras al Khor industrial area.

Dubai-Fujairah road is another name for Sheikh Khalifa Highway which is a 40 km long road. This highway was made open in the year 2011 for the public. It is the quickest route for individuals looking to travel from Fujairah to Dubai or vice versa. It is almost 30 to 20 kilometers shorter than all the other routes.

E66 or Dubai Al Ain Road is another major highway in the UAE. This road was renamed to Tahnoun bin Mohammad Al Nahyan Road in the year 2018. This route connects Al Ain to Dubai beginning on the Wafi Mall junction at E11 running perpendicular to E311, E611, and E44 routes. This road ends close Al Hili area in Al Ain City. It also operates The Dubai Al Ain Bus Service.

This highway is not used frequently but is one of the most important routes in the city. This highway runs parallel to the Oman-UAE border. This road starts from Al Ain and runs all the way to the Saudi Arabia-UAE border where it merges with E90. This major highway connects the villages of the eastern side to the main cities.

The speed limits are the same for Dubai and UAE freeways ranging from 120 km/h to 100 km/h. The upper limit of rural roads is around 100 km/h while the speed limit for urban dual passageways ranges from 60 and 80 kilometers per hour.

This is everything we could provide you with the major highways in the UAE. Knowing these routes is essential if you are new to the United Arab Emirates or planning to move there. This will also eliminate the trouble of navigating roads within and across different Emirates. The information on this blog will also help you with planning amazing road trips across the UAE. One thing to remember is that the names of these roads keep changing frequently so make sure to remember them by their routes rather than with their names to avoid any inconvenience in the future. Make sure to remember these highways with the number after E so you never get confused. If you are looking for modes of public transport in Dubai, read this blog. 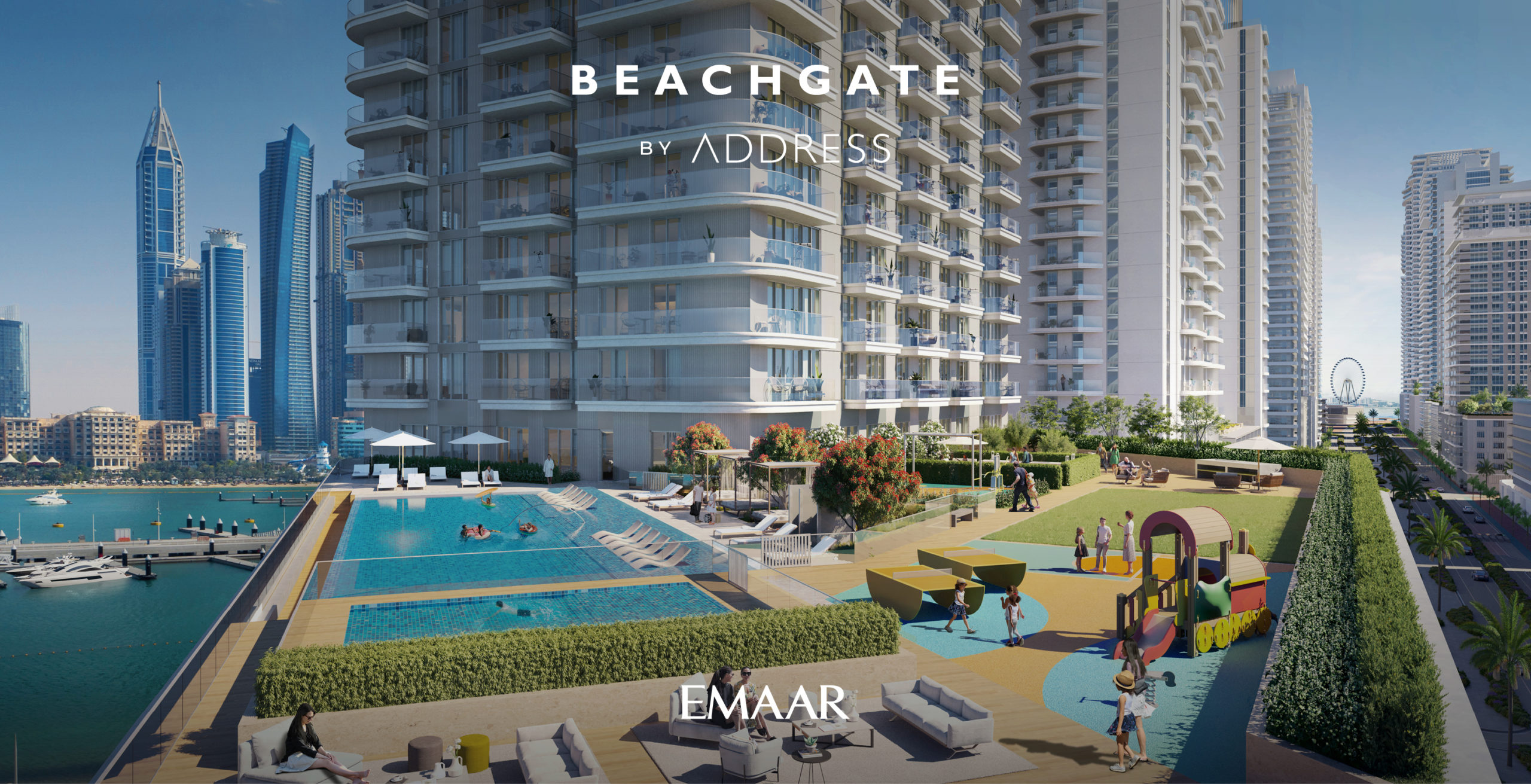 Beachgate By Address At Emaar... 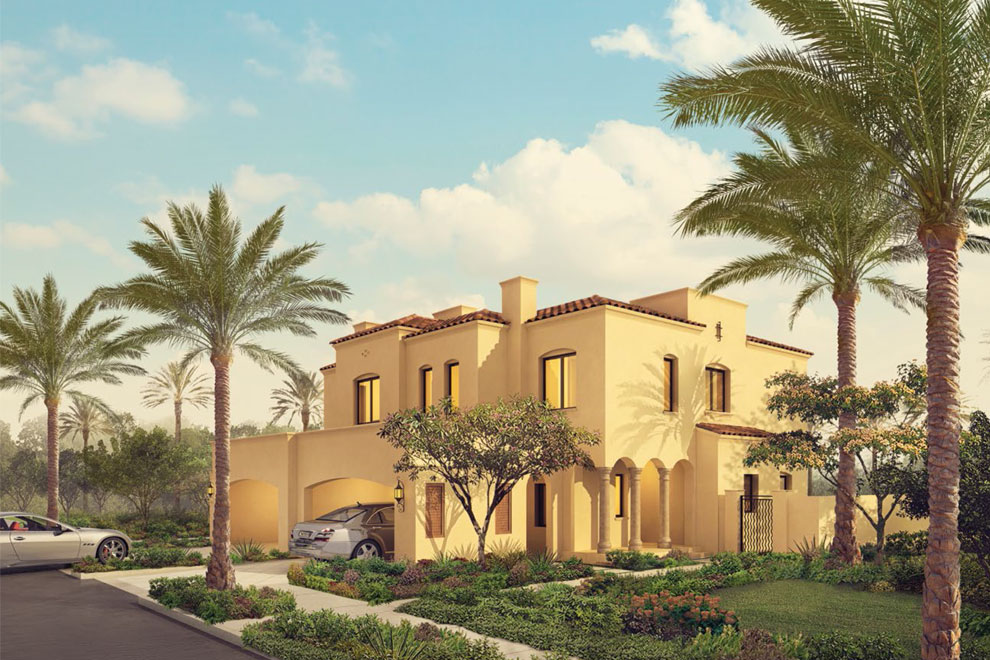 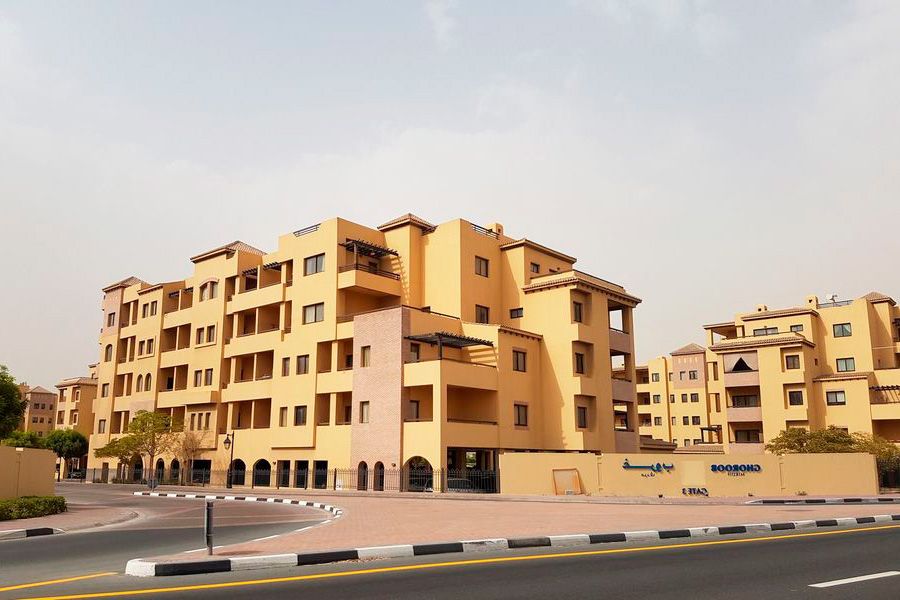 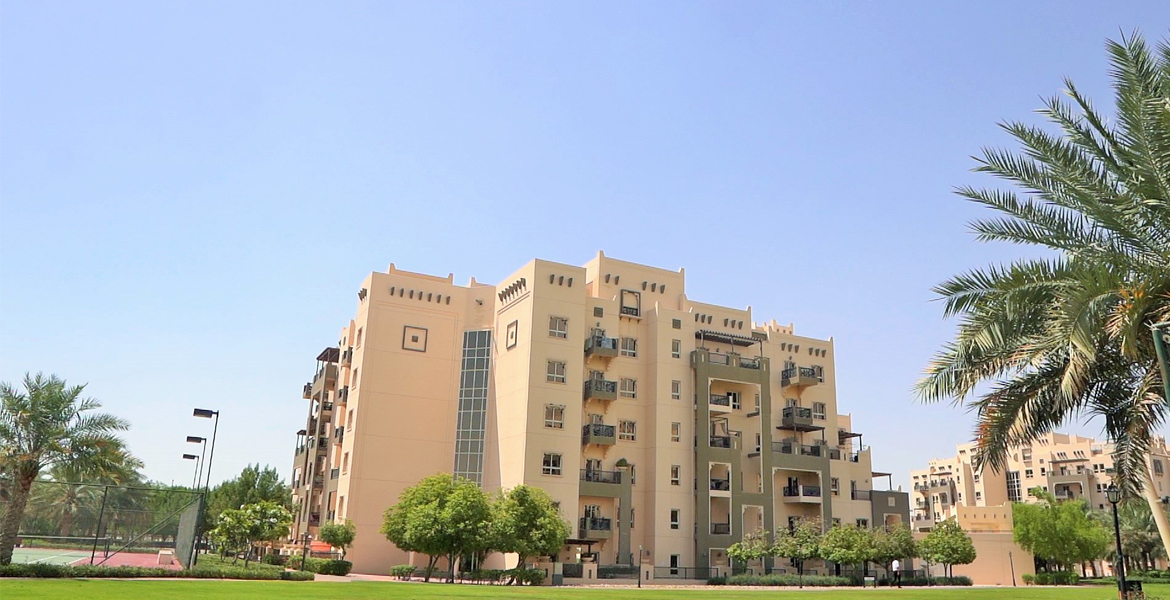 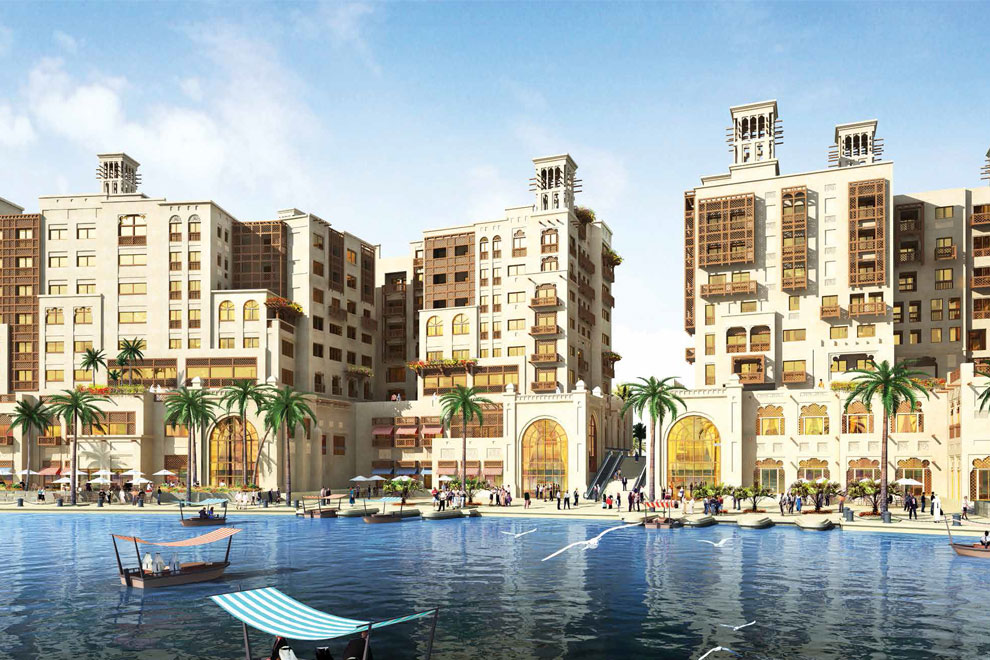 Dubai Creek Harbour is a new futuristic community in Dubai. It is poised to define the future of life and further enhances this wonderful city. It is a combination of creativity and innovation and is home to the renowned Dubai Creek Tower. Moreover it is known as one of the most prominent waterfront locations in the world is the 6-square-kilometer-long Dubai Creek Harbour. 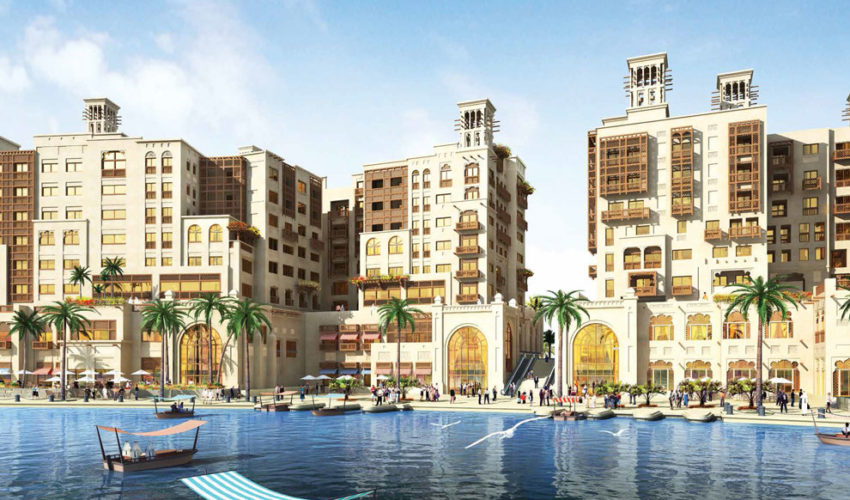