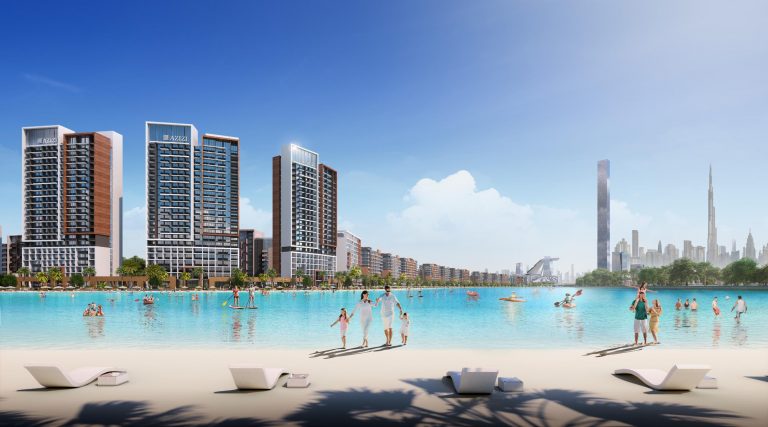 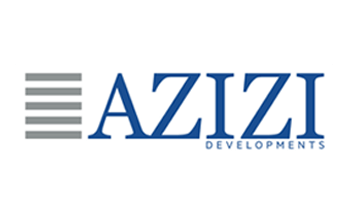 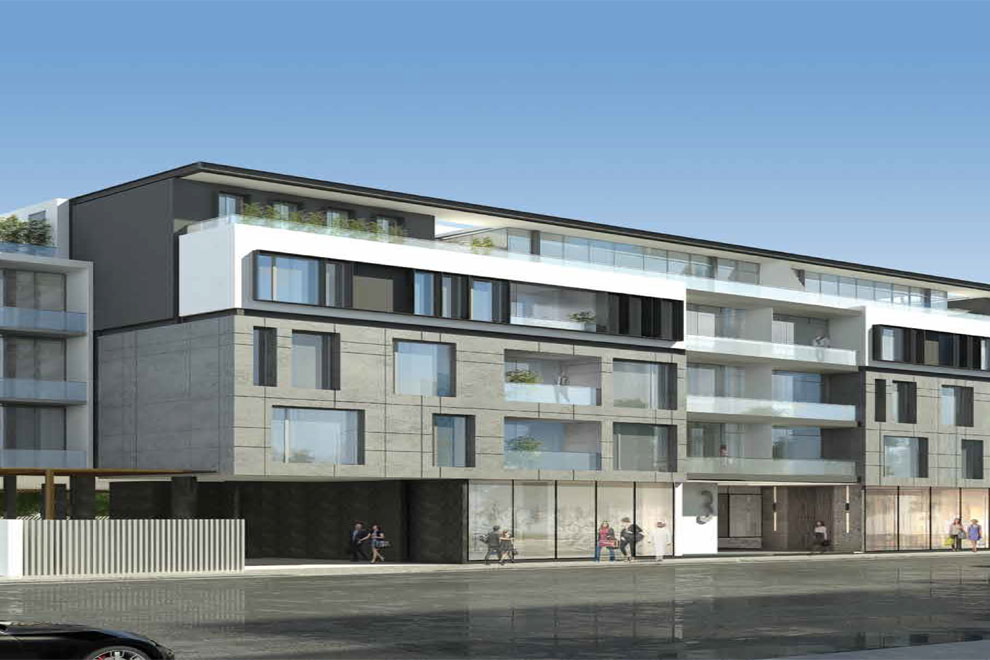 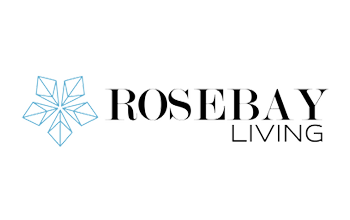 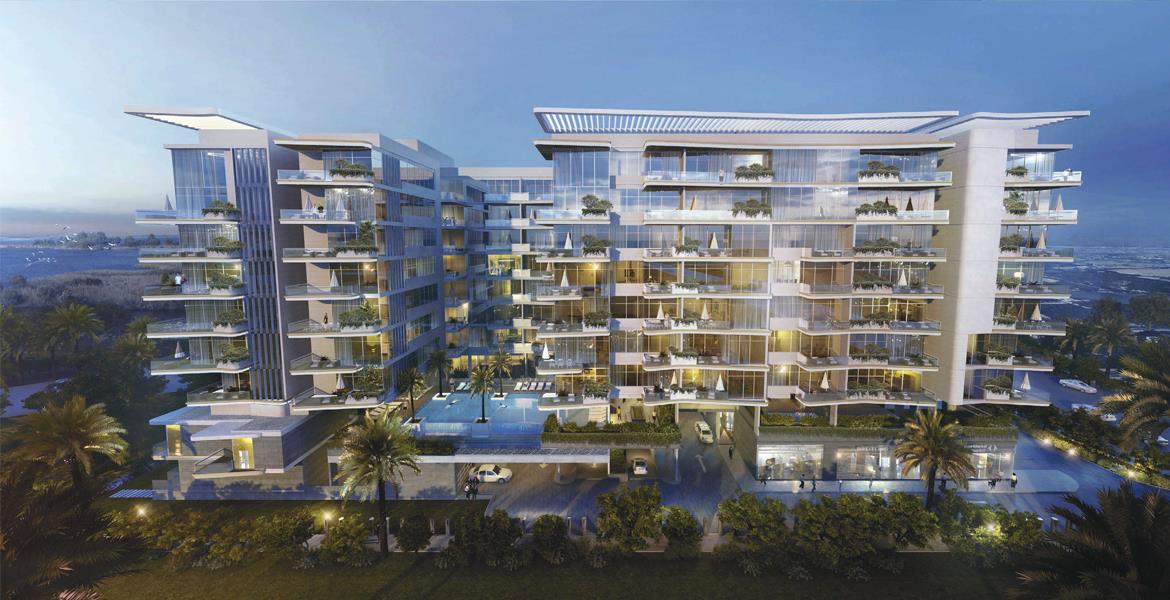 District One Residences at ... 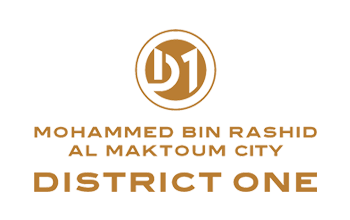 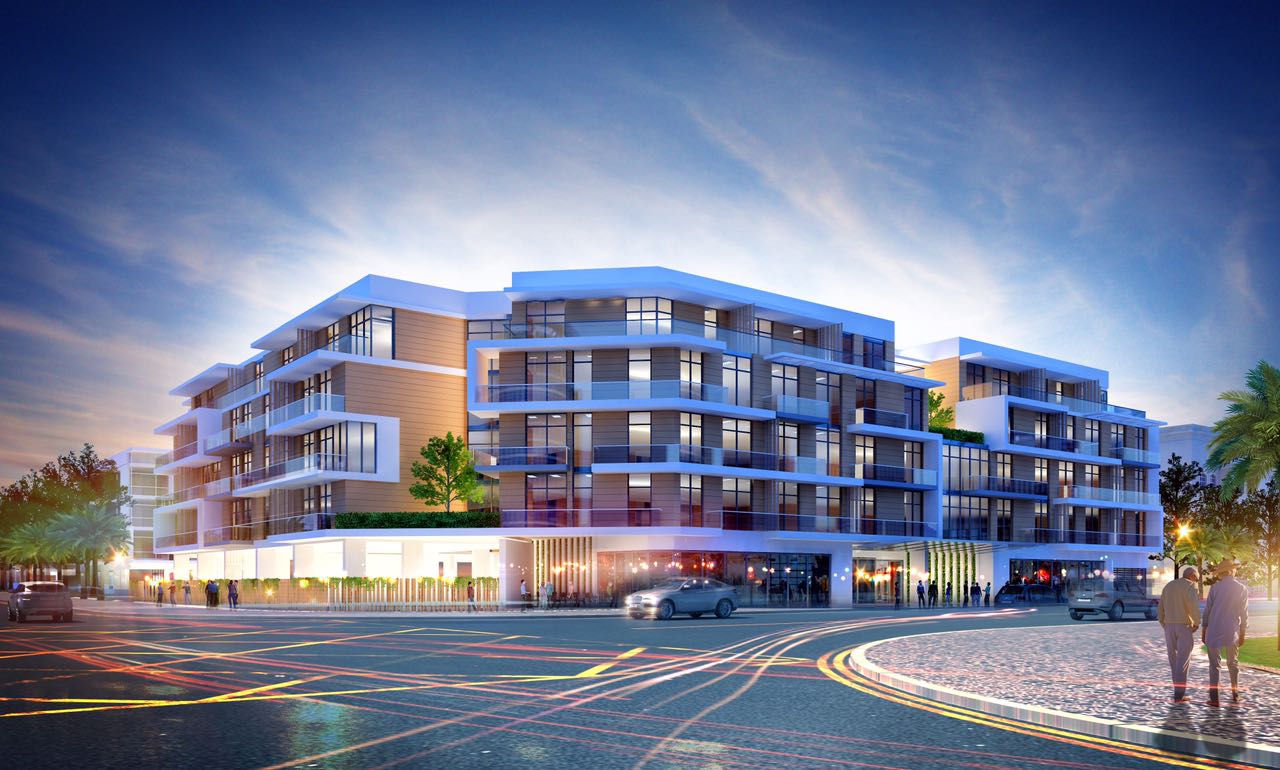 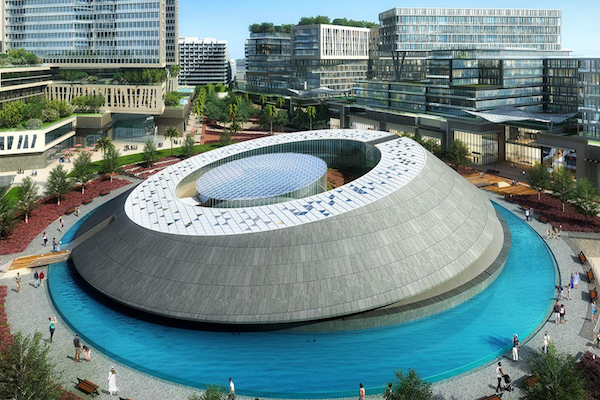 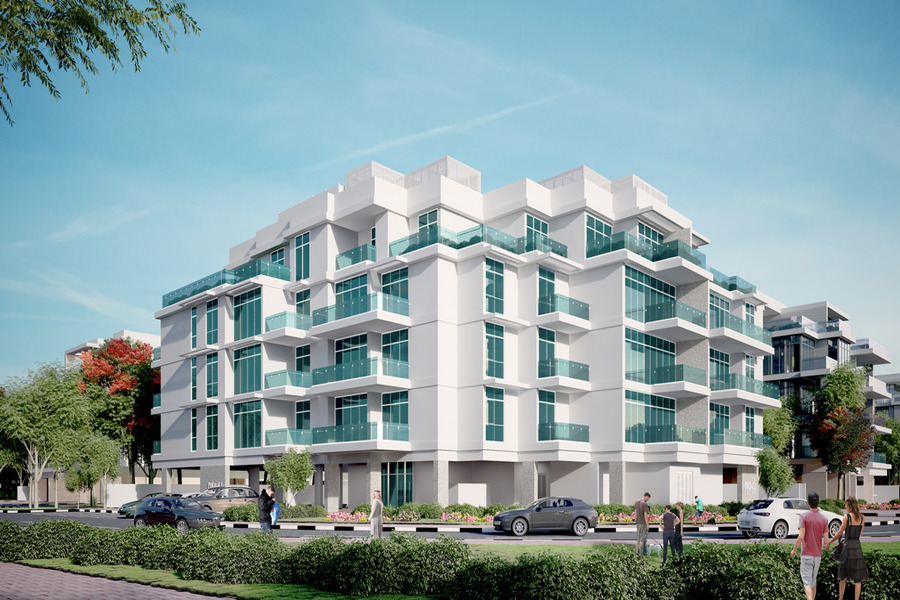 The Polo Residence at Moham... 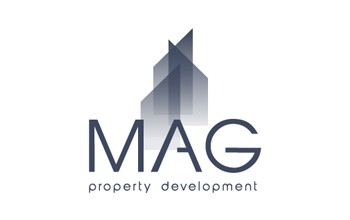 Mohammed Bin Rashid (MBR) City is one of the largest mixed-use development in the emirate of Dubai. The community was announced in the latter half of 2012 by the ruler of UAE Sheikh Mohammed Al Rashid Al Maktoum. The estimated cost of this project is AED 30 billion.

The development has several world-class and high-end tourist attractions. It is a hub of leisure activities, a large-scale park, the biggest shopping center in the world, the world’s largest man-made lagoon and 45 million square feet of a freehold property. Sheikh Mohammed Bin Rashid inaugurated this project himself in the year 2015.

The community is expected to completed by the year 2020, offering mid-rise and high-rise apartments along with townhouses and luxurious villas. The community is well-connected because it is located in amidst Sheikh Zayed Road (E11), Sheikh Mohammad Bin Zayed Road (E311), and Al Khail Road (E44).

The area is notable because of the presence of the Meydan Hotel; however, MBR city is an interesting city for animal lovers with falcon center and equestrian in the area. Apart from this, the area has certain futuristic developments along with various eateries, retail outlets and entertainment centers for the residents.

Some of the notable projects in the community include Dubai Hills Estate, Mags Eye at Meydan (District 7), District 11, Sobha Hartland and, District One.

The residential units in Mohammed Bin Rashid (MBR) city are designed in a way to create a natural and serene environment, maintaining efficient environmental procedures and, conserve energy. The area offers a premium lifestyle to the residents with luxurious residences in Dubai, UAE.

Sobha Hartland which is a waterfront community constructed on 8 million square feet offers luxurious apartments and villas in Mohammad Bin Rashid (MBR) city. The community is a freehold community that offers extensive green spaces to the residents by providing them with suburban vibes while living in MBR city. Sobha Hartland consists of six mid-rise and two high-rise buildings in the MBR city.

If you are looking to invest in apartments situated in MBR city then you can avail that at reasonable prices. Studio apartment in Sobha Hartland will cost around AED 730k to AED 1M based on the facilities and amenities offered; however, a 3-bedroom apartment for sale in Sobha Hartland costs about AED 2.5 M.

MBR City is a gated community that offers luxurious properties ranging from townhouses and villas. The apartments range from 1 to 3 bedroom constructed in low to mid-rise buildings constructed in the community.

The city is a perfect location for luxurious villas and mansions if that’s what you desire. Each of the residential buildings in MBR city offers mesmerizing and breath-taking views of the city providing them with world-class amenities and features to facilitate the residents of MBR City.

There are several supermarkets located near MBR city, as the area is in close proximity to Al Quoz, Business Bay and Downtown Dubai. The residents can access the Carrefour supermarket which is located on a 12 minutes’ drive from MBR city near Burj Khalifa. Additionally, LuLu Express in Al Quoz is also located on a 9 minutes’ drive away from MBR city. The residents can also access the Spinneys outlet in Meydan City’s Polo Residences. 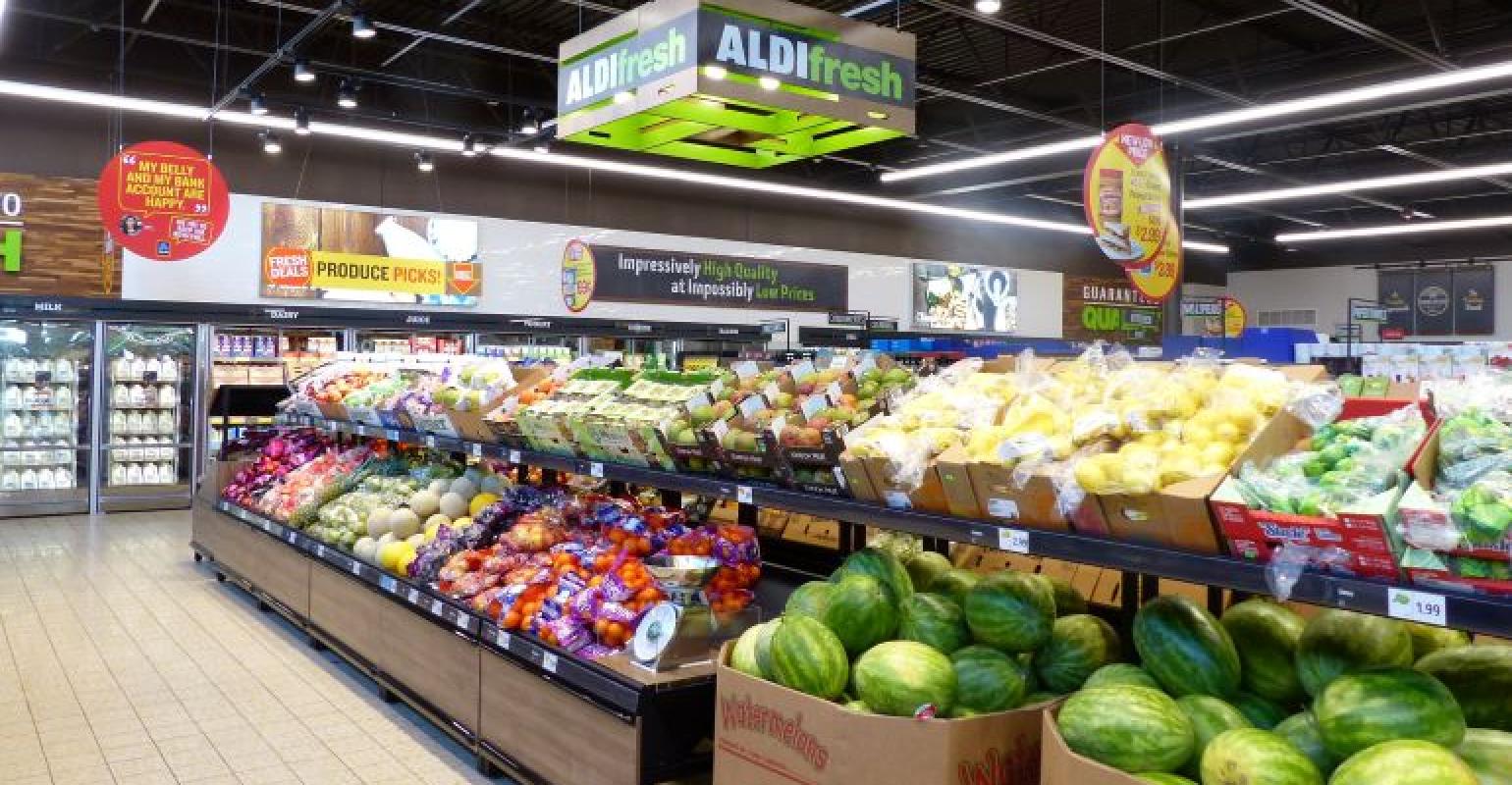 Currently, the area has no place of worship for the residents. However, several mosques are located nearby. There is Al Farooq Omar Bin Al Khattab Mosque in Al Safa region, 11 minutes away from MBR city, while Ramadan Juma Mosque is 13 minutes’ away in Al Badaa.

The Church of Jesus Christ of Latter-Day Saints is situated 10 minutes away for the Christian residents. However, Hindu residents can reach the Shiva and Krishna temples located in Bur Dubai which are 20 minutes’ drive away from MBR city. Moreover, the Sikh minorities can access Sindhi Gurdarbar and Sikh Gurdwara also located in Bur Dubai.

Schools and Universities in MBR City:

There are several schools and universities located in Mohammad Bin Rashid (MBR) city for the residents so that the people with families can send their kids to good schools nearby. The schools located in MBR city include North London Collegiate School Dubai and Hartland International School. Both the schools are well-recognized and have a great ranking according to the Knowledge and Human Development Authority (KHDA).

Hospitals and Clinics in MBR City:

Since MBR city is centrally located in the region, a lot of facilities can be availed in MBR city by the residents. Emirates Hospital Dubai and American Hospital Dubai are located on a 15 minutes’ drive from MBR city. Several other nearby hospitals are Mediclinic Welcare Hospital and Aster Hospital.