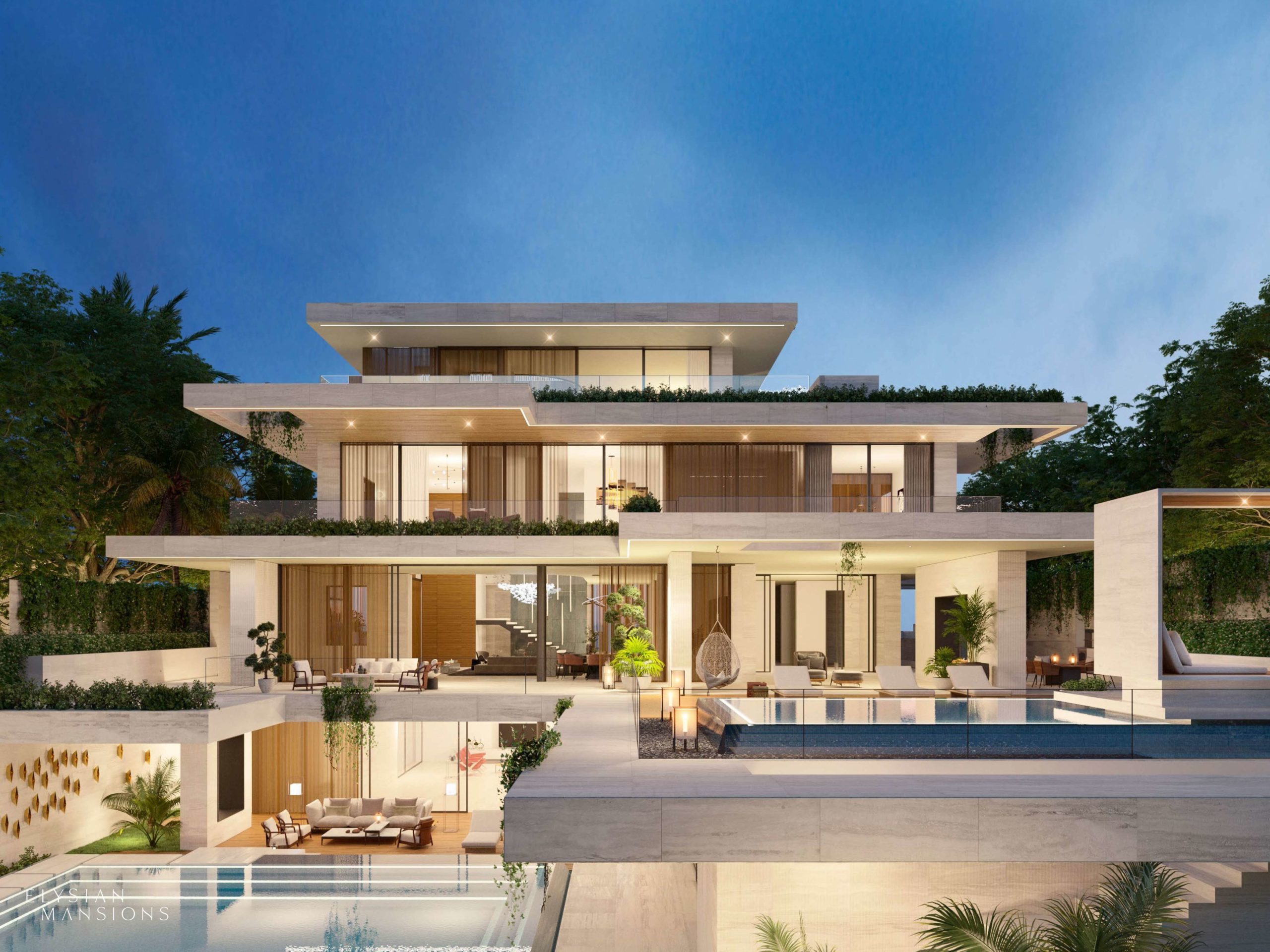 Elysian Mansions at Tilal A... 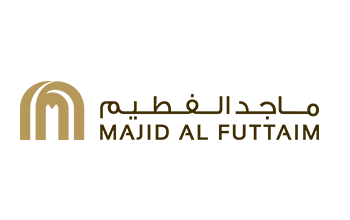 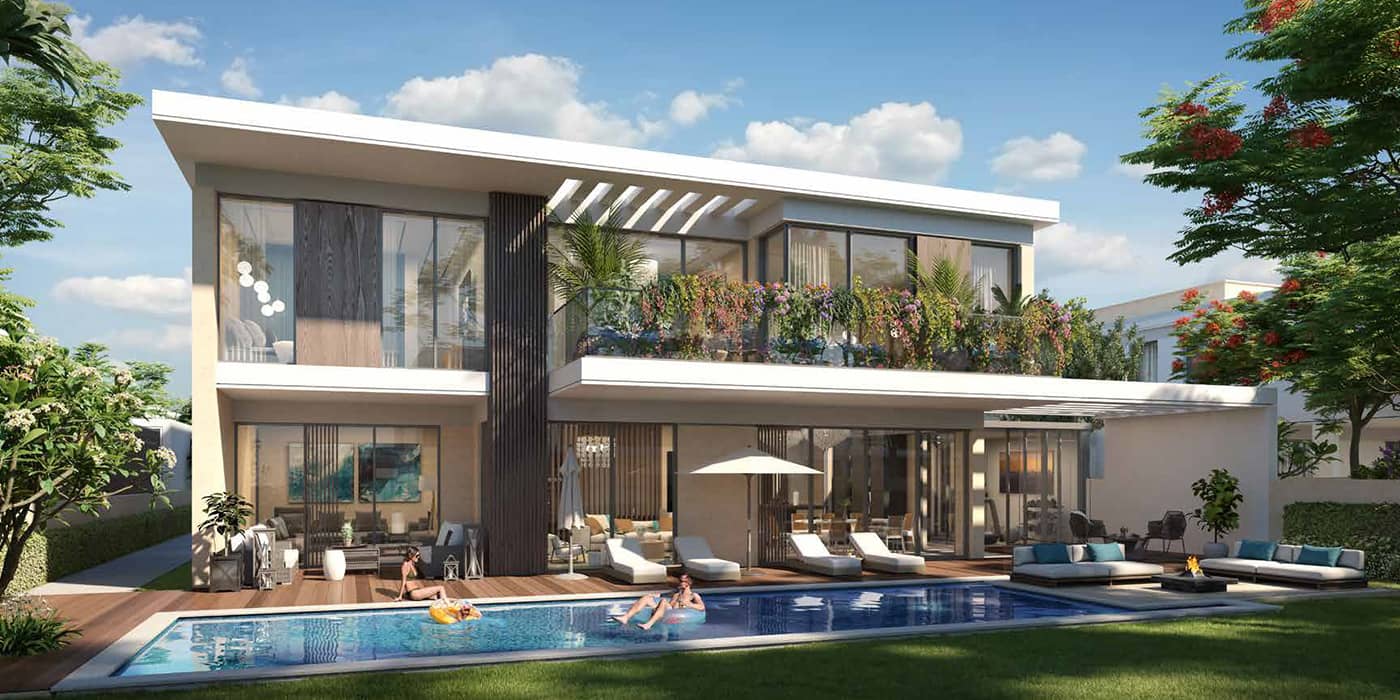 Harmony Villas 3 at Tilal A... 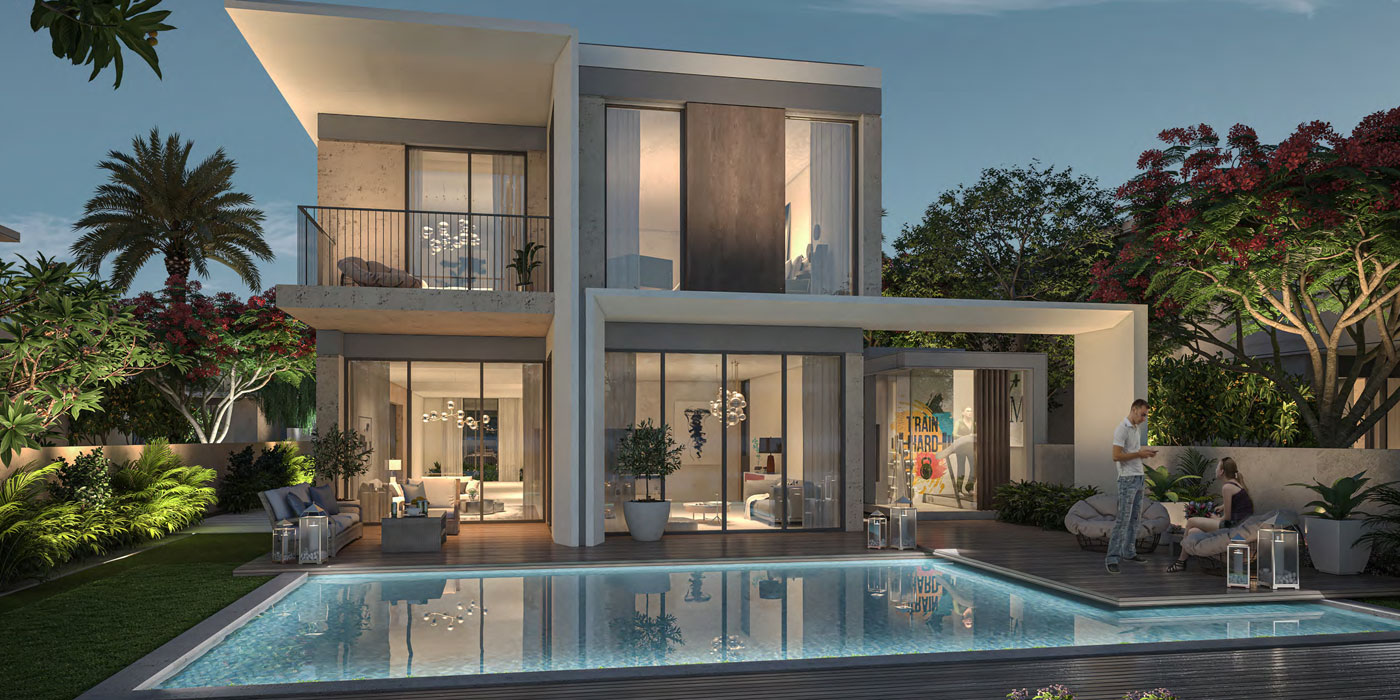 Harmony Villas 2 at Tilal A... 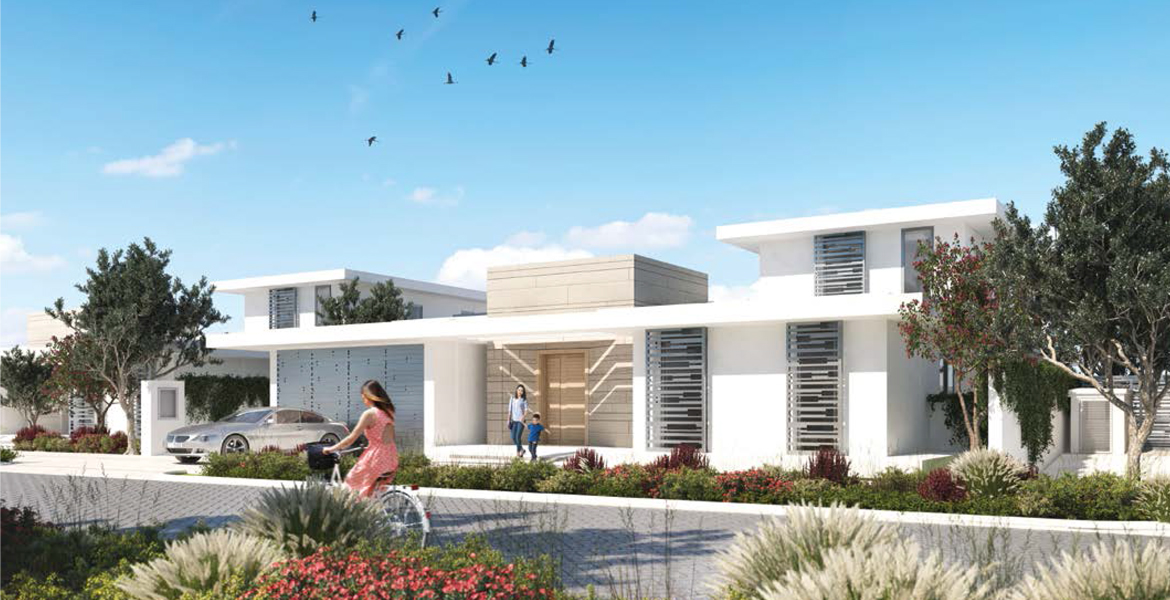 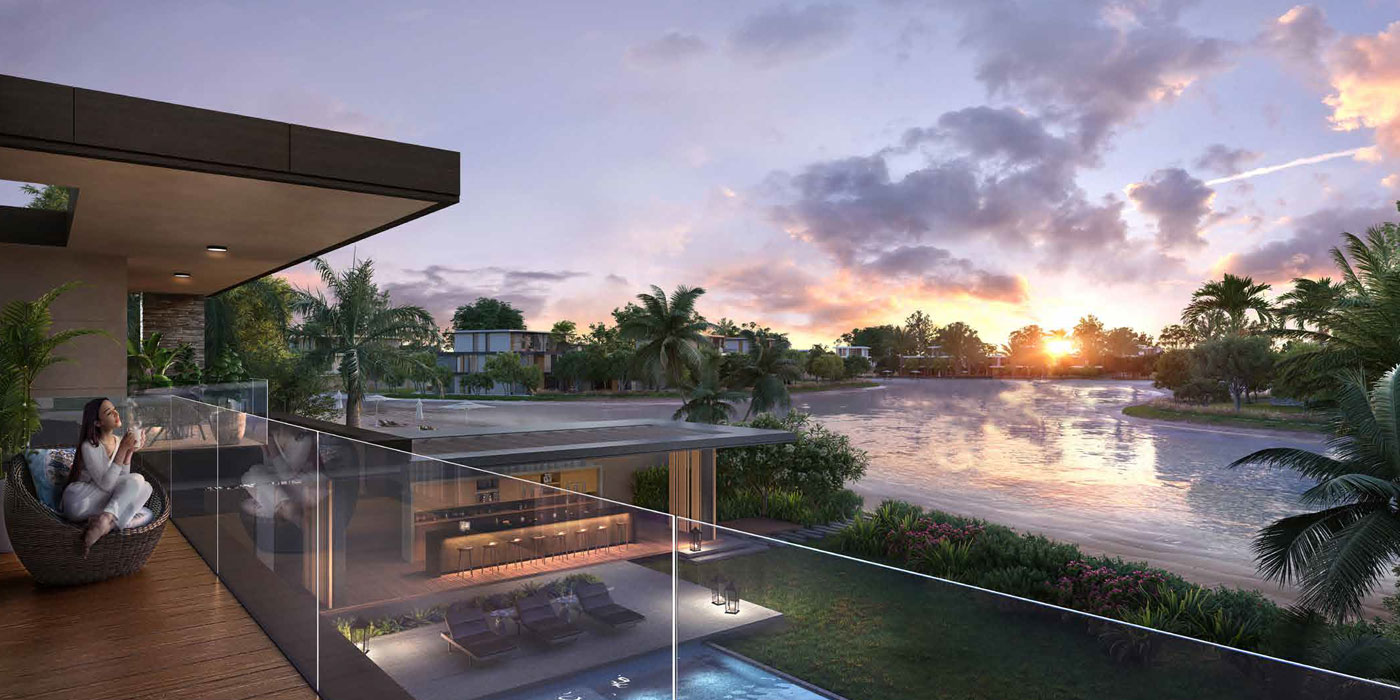 4,5 and 6 BR Mansions and Villas
Starts From AED 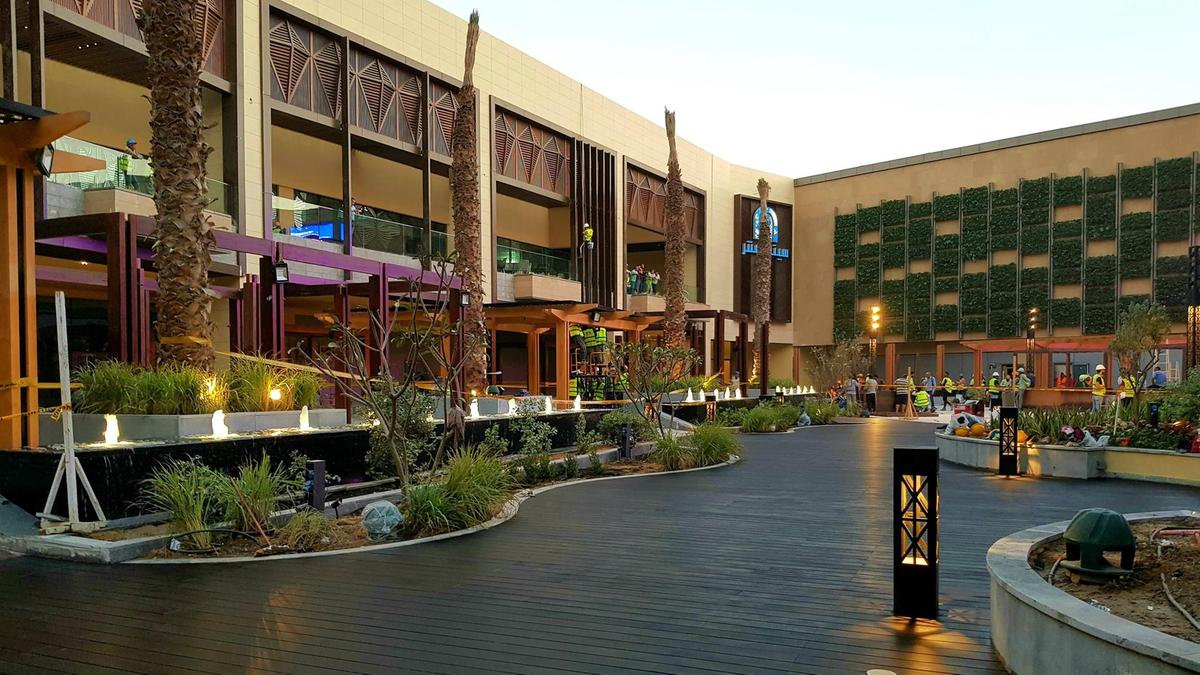 The revenue and profit of the company in the year 2016 were recorded as $10.6 billion and $760 million respectively.

Majid Al Futtaim is a well-reputed company of Dubai offering reputable and luxurious properties and amenities in the city of Dubai and the whole of the UAE. It has developed some of the best properties in Dubai and is a renowned name in the world. They are the developers of Carrefour in Dubai which is one of the best malls in Dubai, UAE.

Majid al Futtaim Properties manages, develops and owns hotels and shopping malls throughout the MENA region in the UAE. The unit responsible for hotel business focuses on the asset management and development of hotels connected to or close to the shopping malls of the company or within the master-planned communities developed by Majid Al Futtaim.

As per in 2015, the company owned and operated twelve hotels in the UAE. Moreover, the company recorded a profit of 2.19 billion dirhams in the year 2017.

The company was the first one to collaborate with the French multinational retailer Carrefour to introduce the brand for the very first time in the MENA region of Abu Dhabi and Central Asia and managed to open the first hypermarket at City Center Deira.

The company has exclusive licensing rights for brands like AllSaints, Abercombie & Fitch and, Lululemon Athletica. The company also managed to enter the Home Furnishing market by collaborating with a homeware brand named Maisons du Monde.

Majid Al Futtaim Ventures is a company that offers high-end amenities such as leisure and entertainment, cinemas, financial services, healthcare and fashion and so much more in the city of Dubai.

Majid Al Futtaim Leisure and Entertainment operate Ski Dubai at The Mall of Emirates which is an indoor ski resort with 22,500 square meters of the indoor ski area. In addition, it also opened the first Lego store in the Middle East in Dubai.

The group opened the first LEGO store in the MENA region in Yas Mall of Abu Dhabi in the year 2015. Apart from this, the company also signed an agreement with American Girl which is a division of Mattel to get distribution rights in the UAE.