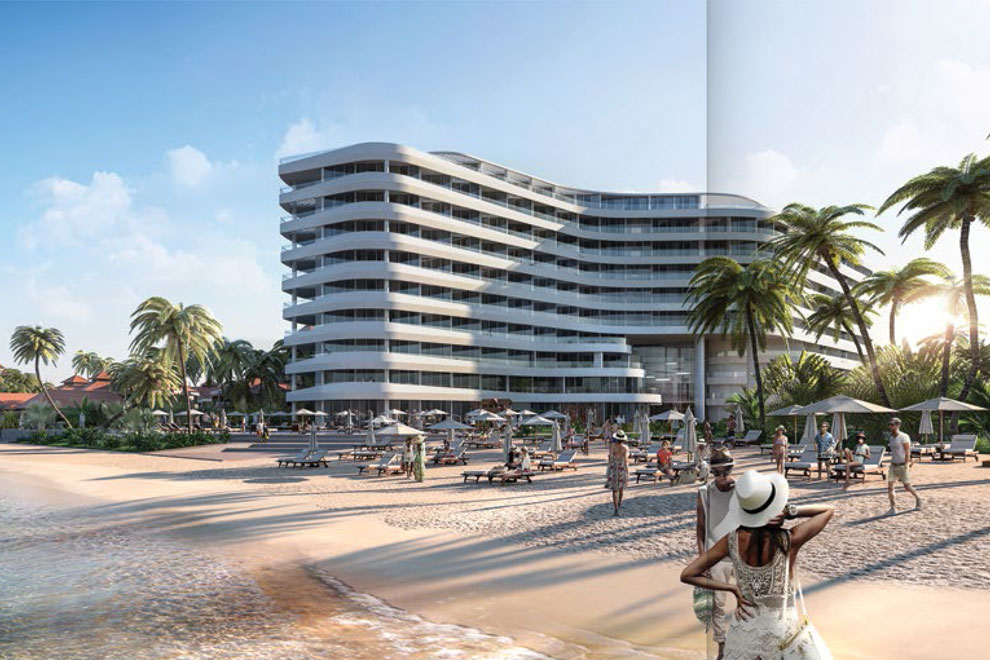 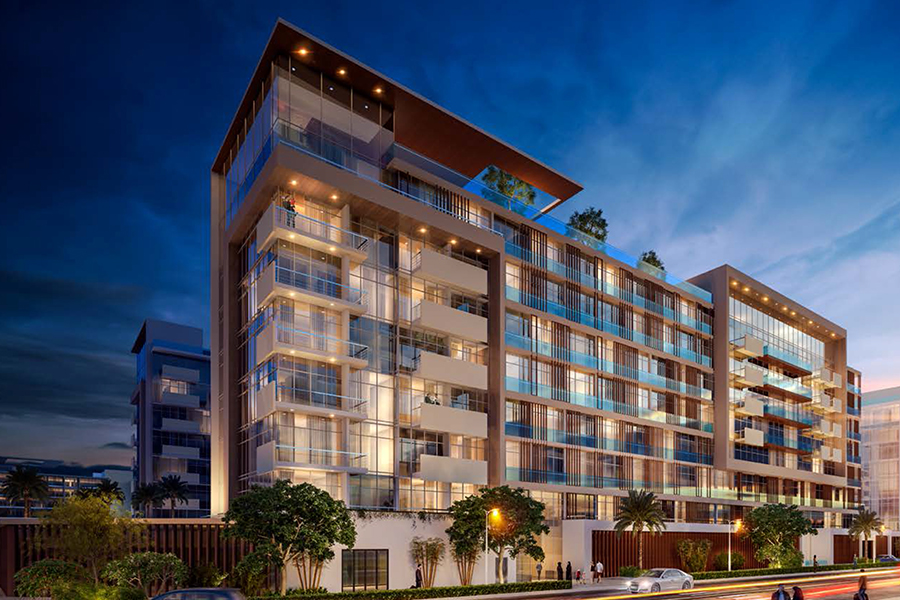 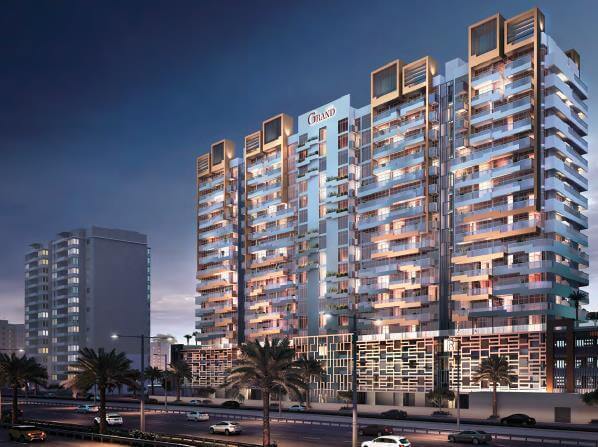 Down Payment Call Us!
Payment Plan 50/50
Hand Over READY TO MOVE 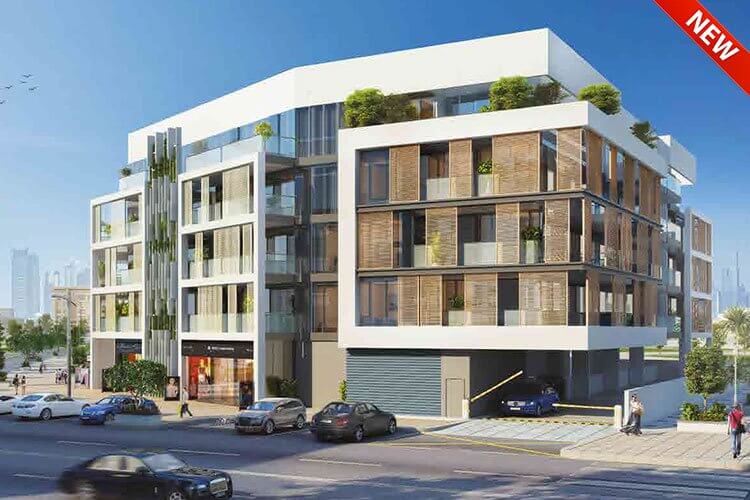 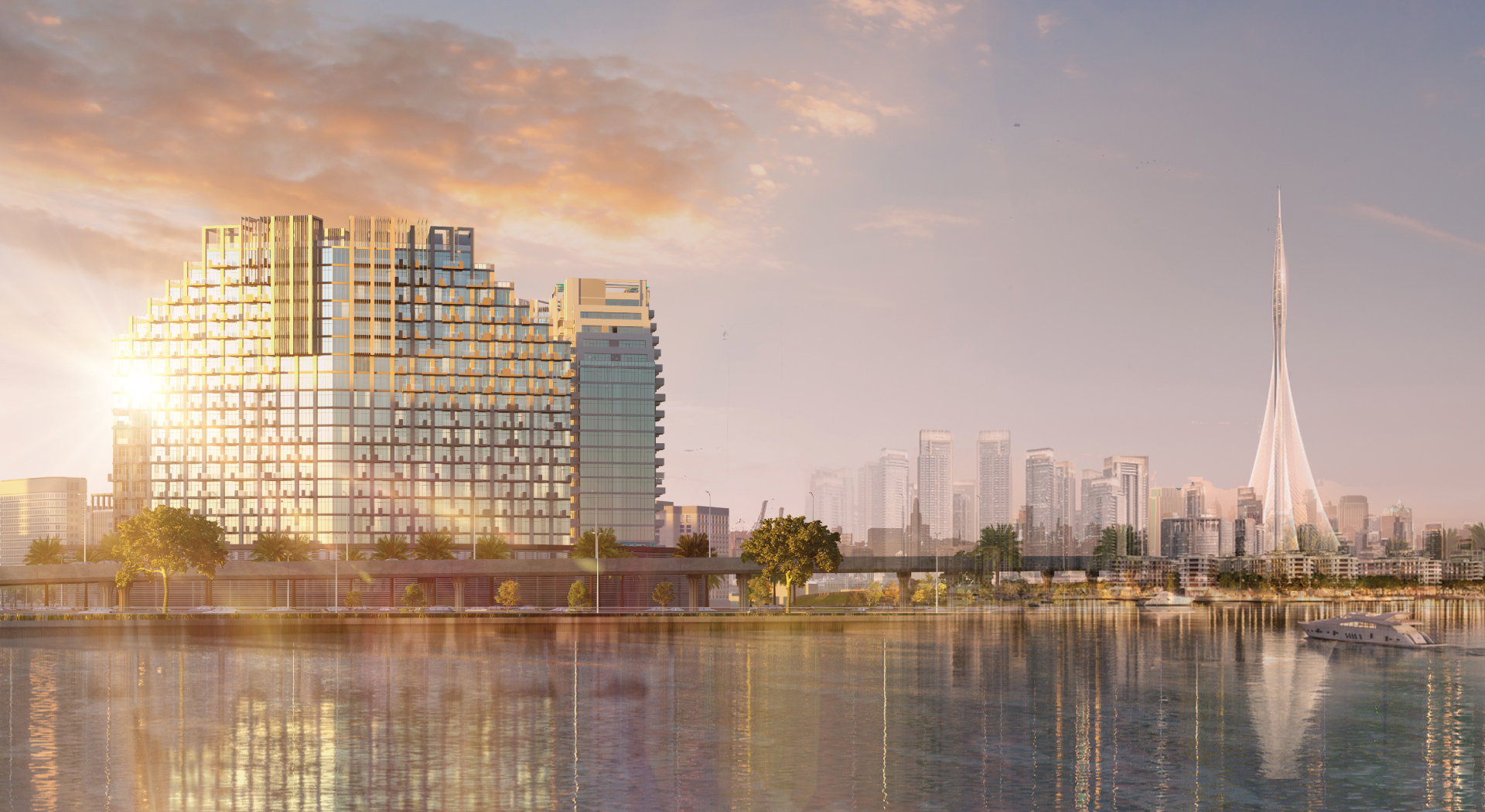 The company revived from the rocky start so well that now the portfolio of the company worth around AED 45 billion. The company is currently involved in over 200 on-going projects in Dubai, UAE including the well-known waterfront property Riviera.

However, Azizi Riviera is still under construction but the project is going through steady progress and turning out to be an excellent addition to the luxury real estate market of Dubai, UAE.

Apart from this, Azizi Developments is also involved in several small but highly successful developments within Dubai, such as the two major developments in Dubai Healthcare City.

Despite being new in the property market of Dubai, the developers have started making a lot of buzz in terms of its exceptional construction and architecture.

Azizi Developments has been winning the Developer of the Year Award at the Construction Innovative Awards for three years in a row. Apart from this they also won the Best Developer Award at Design Middle East Awards.

Azizi Developments has also planned to launch an initial public offering for the share of their company in the upcoming years.

Azizi Developments has successfully secured its spot as one of the top players in Dubai Property Market through its solid record and constant record despite being a newcomer in the industry.

Meydan by Azizi Developments is a spacious and gigantic residential development featuring the most exceptional properties for sale in Dubai, UAE. Meydan hosts some of the best leisure, sports and recreational events within the region and is also home to an 18-hole championship golf course.

Palm Jumeirah the miraculously made man-made island is inevitably a wonder. This is not only the most sought-after destination in Dubai, UAE but also a global icon therefore this place is always crowded with tourists. The island is equipped with some of the best properties for sale in Dubai incorporated with some of the luxurious facilities available in town.

Dubai Healthcare City is one of the most prominent destinations of Dubai with each aspect designed and structured to provide the finest of experience to the residents willing to reside here. This is a free healthcare economic zone for residents having the best medical facilities within it.