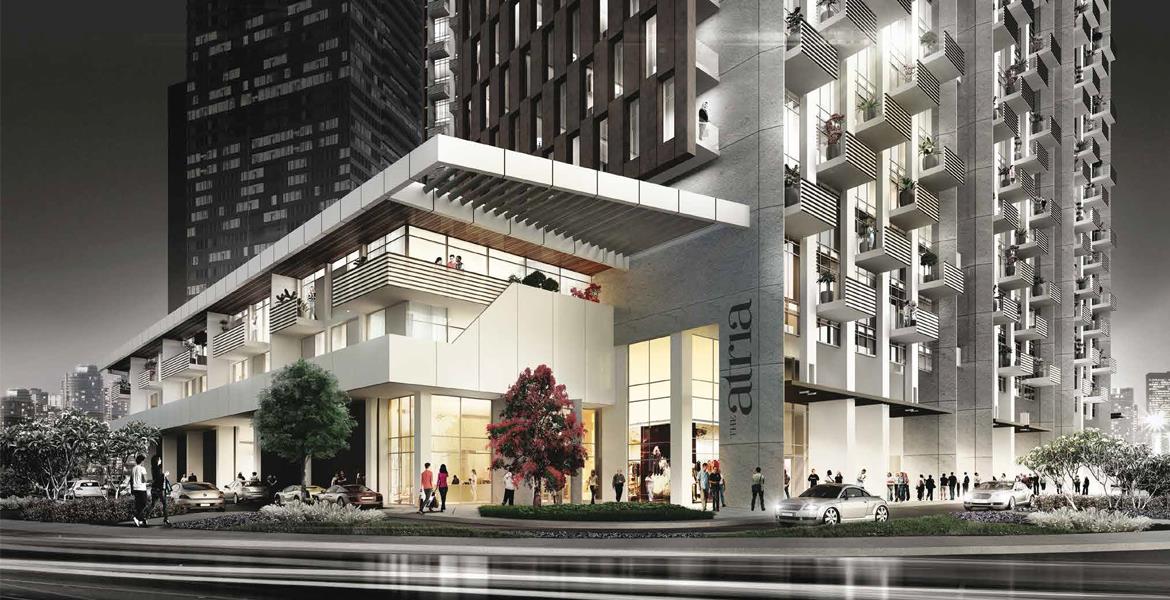 The Atria at Business Bay 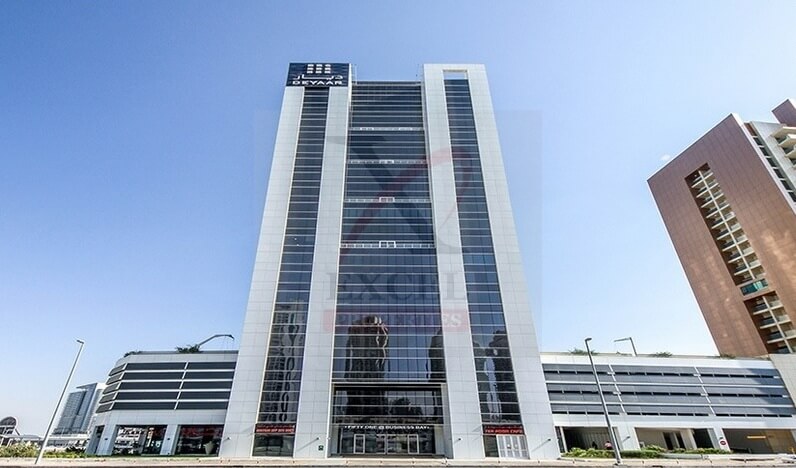 Fifty One at Business Bay

Deyaar was established in the year 2002 and has managed to be among the top developers in Dubai, UAE in the last decade. At first, Deyaar emerged as a subsidiary of Dubai Islamic Bank but as it started generated profits and grew bigger, it came out as an independent company.

Deyaar Properties is currently led by Saeed Al Qatami who is the Chief Executive Officer of the company. He entered this company with a fascinating resume that included Director of Omega Engineering and VP of Business Development. He has also won plenty of awards including the Development Industry CEO Excellence Award in 2014.

Currently, Deyaar Properties specializes in building exceptional commercial and residential high-rise complexes in Dubai, UAE. This company not only deals with property development but also provides property management services to the people. Some of the best projects built up by Deyaar are Central Park, Mayfair Tower, and The Atria among plenty others.

The balance sheet of Deyaar enjoyed profits in the year 2018. However, Al Qatami explains the decline of the profits in the company to its expansion into the hospitality industry by developing projects like the Millennium Deyaar Hotel. Nonetheless, Deyaar Properties Dubai is one of the best property development companies in Dubai, UAE.

Deyaar Properties has developed huge development projects in some of the prime locations of Dubai, UAE including Business Bay, Al Barsha, Dubai Marina, Dubai Silicon Oasis, Al Barsha Heights, Al Barsha South, Dubai International Financial Center, Dubai Production City and, Jumeirah Lakes Tower. This property development company aims for the utmost growth in four different areas of business by providing the best of services to its customers by maintaining their high-standard of architecture. They provide the best solutions to the buyers and investors to add value to their investment.

Deyaar has won plenty of international and local awards in the last few years that include:

The company specializes in developing both commercial and residential high-rise buildings out of which few are iconic enough to be part of the Dubai Skyline. The company is also focusing on entry into the hospitality industry. 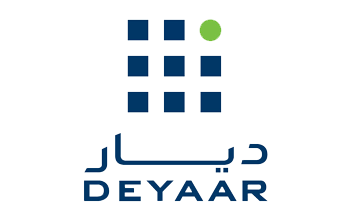