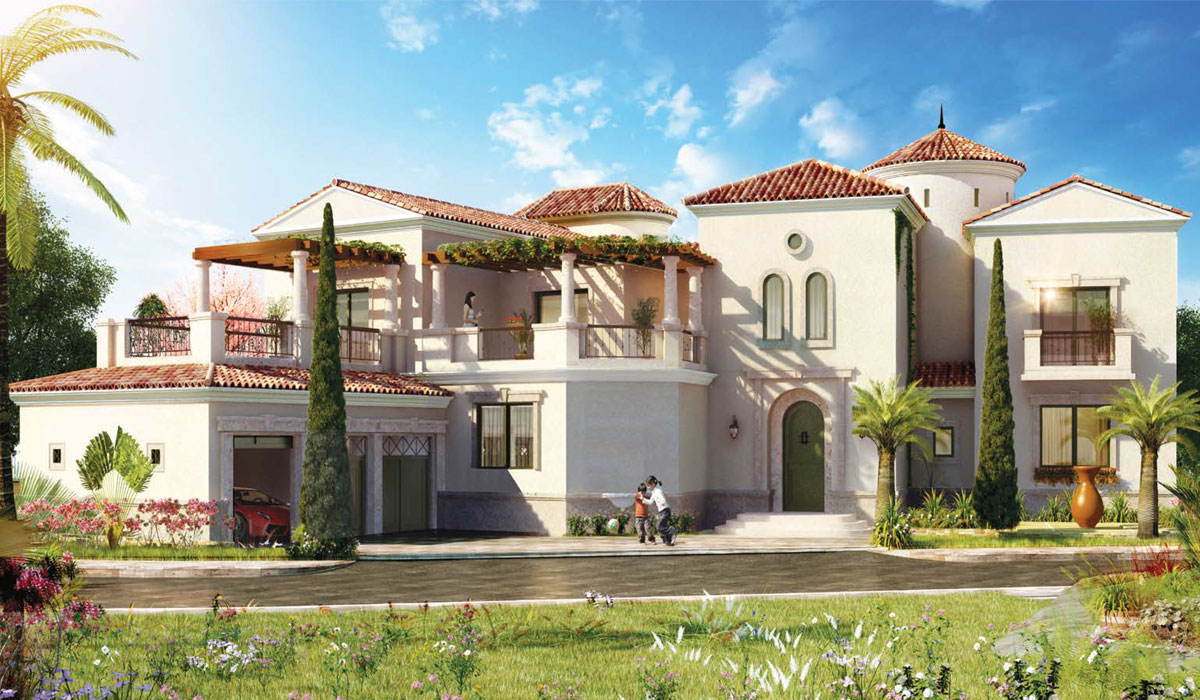 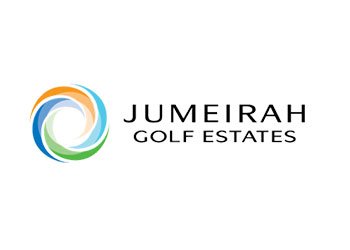 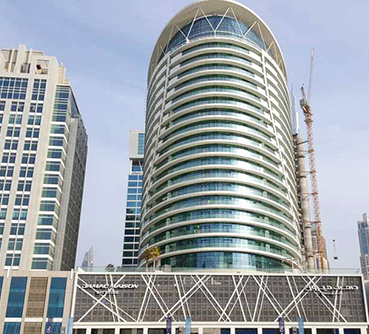 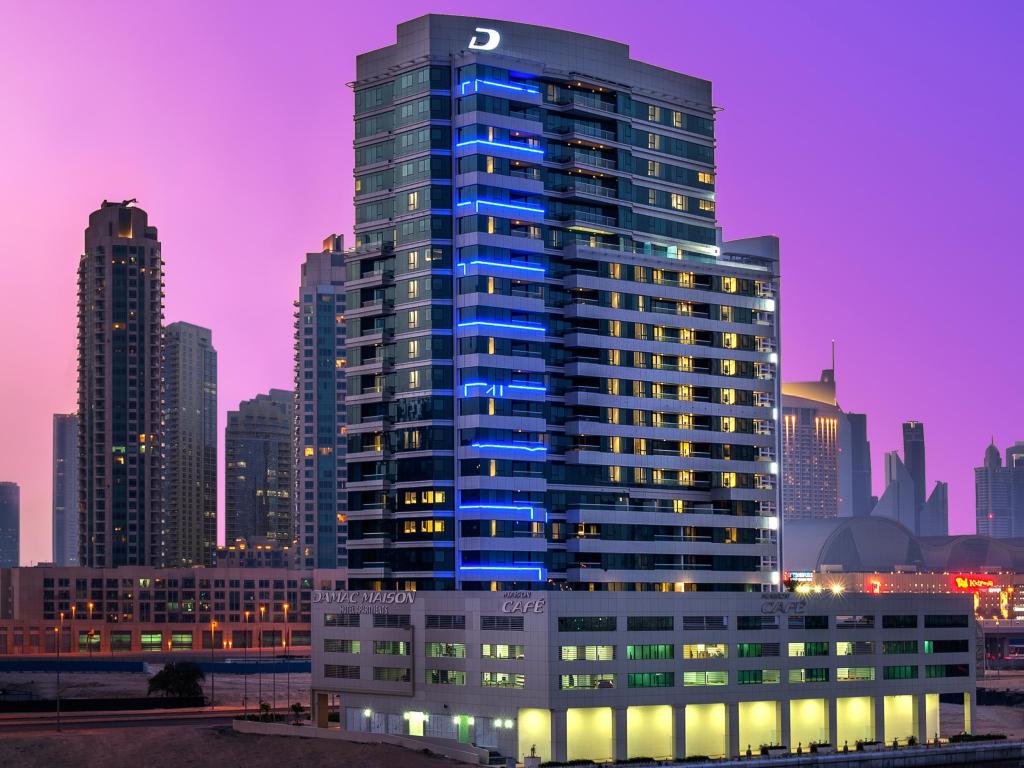 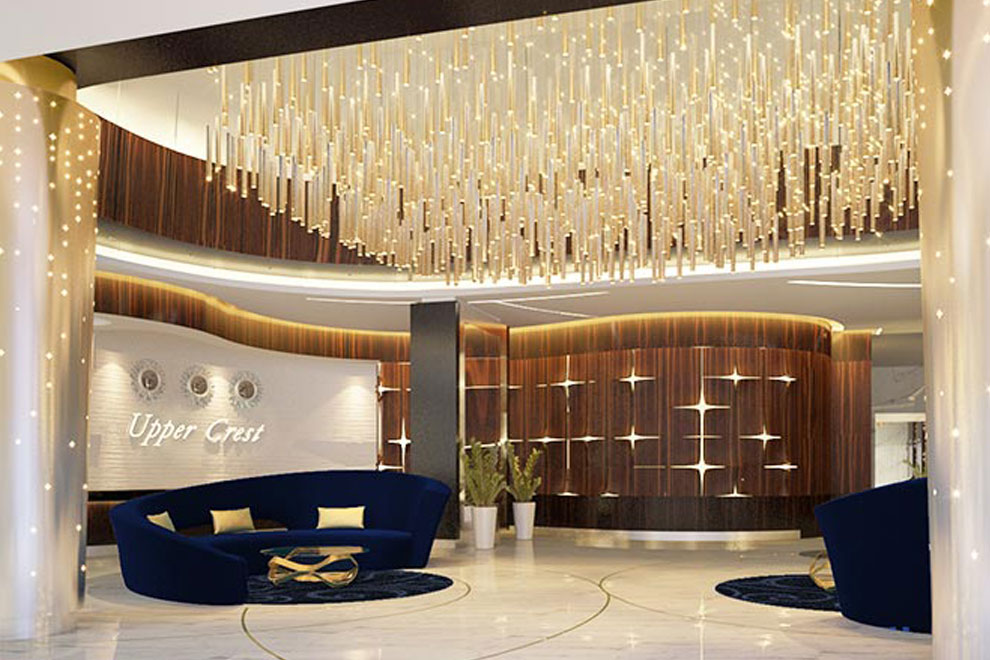 Down Payment 14%
Payment Plan
Hand Over Ready To Move 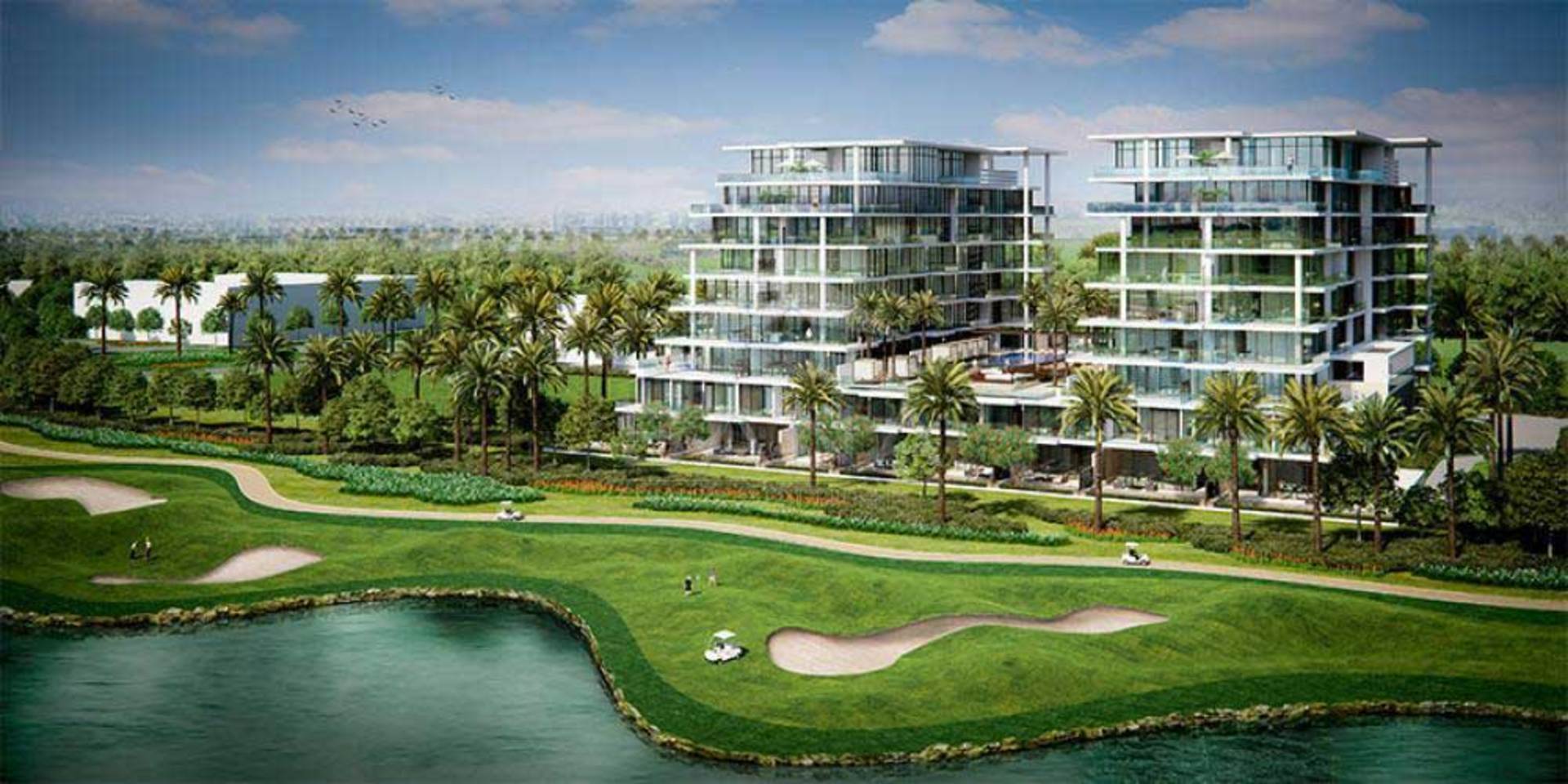 Damac Properties is based in the UAE and was established in the year 2002 exactly 17 years ago. The company managed to get its name on the Dubai Financial Market in January 2015. Damac Properties is an international company providing commercial, residential and leisure properties not only in Dubai but only in Lebanon, Saudi Arabia, Qatar, Jordan, Oman and the United Kingdom (UK).

Damac Properties is a part of Damac Group which was formed in the year 1992 by Hussain Sajwani who is the owner and chairman of Damac Group. Damac managed to gain a lot of recognition after being recognized as the only Middle Eastern company that got its name on the London Stock Exchange (LSE) through a global depositary receipts program.

The company currently has a net revenue of around $1660 billion recorded in the year 2018. The company has around 2000 employees as of in 2017. In the year 2017, Damac Properties were awarded more than 370 contracts worth around AED 3.5 billion. The contract included everything from consultancy services across its portfolio of development to supplier and construction. The company has two master developments in Dubai, one being the Damac Hills and the other one named Akoya.

The company has managed to develop several commercial, mixed-use, residential and hospitality projects in the past few years. They are also owners of a subsidiary company named Damac Hotels & Resorts and just as the name suggests, it focuses on developing resorts and hotels in Dubai while keeping in view the preferences of people living in the lively city of Dubai and also the needs of the tourists that visit Dubai each year. The company is recognized for providing the best services and facilities in their projects.

The prices of the properties are designed by keeping in view the services provided by the company. For example:

Not only this, Ali Sajwani, the son of the chairman and owner of Damac Properties “Hussain Sajwani” was recognized as a Future Leader at Arabian Business Achievement Awards which were organized by Arabian Business.

The company also got listed at number 1 in Forbes Global 2000 List of Growth Champions, from here the company reached new heights and made its way to the fastest growing companies in the world.

The facilities department of Damac Properties was also recognized for its excellence in managing the facilities of numerous properties by The Dubai Land Department (DLD).